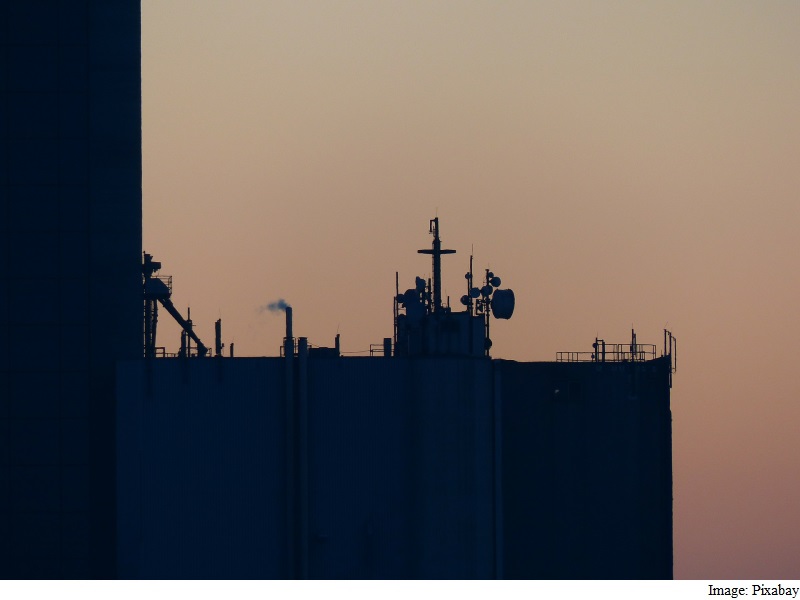 The government on Tuesday notified the much-awaited spectrum trading norms, more than a month after the cabinet nod, thus allowing telecom service providers to start to trade airwaves that in turn will help in service quality improvement.

Spectrum trading will also not alter the original validity period of spectrum assignment as applicable to the traded block.

Both the licensees trading the spectrum will jointly give a prior intimation for trading the right to use the spectrum at least 45 days before the proposed effective date of the trading as per prescribed format to wireless adviser, wireless planning and coordination wing in the department of telecommunications.

Reacting to the development, Cellular Operators Association of India director general Rajan. S. Mathews told IANS that it was “in line with what the industry wanted”.

“It will lead to consolidation, efficient spectrum usage and activities in few key circles. It is not a game changer, but it is important,” he said.

The guidelines also say that a service provider who wants to sell allocated spectrum will need to convert it into tradeable airwaves by paying a market price to the government.

Spectrum trading will be permitted in 800, 900, 1800, 2100, 2300 and 2500MHz bands, and the seller should clear all its dues prior to concluding any agreement for spectrum trading. Thereafter, any dues recoverable up to the effective date of trade shall be the liability of the buyer.

“The buyer should be in compliance with the prescribed spectrum caps declared from time to time. It is clarified that the spectrum acquired through trading shall be counted towards the spectrum cap by adding to the spectrum holding of the buyer,” they added.

Mathews said the industry has requested government to take a re-look at the caps.

The guidelines also hold that a telecom service provider will be allowed to sell the spectrum through trading only after two years from the date of its acquisition through auction or spectrum trading or administratively assigned spectrum converted to tradable spectrum.

If any TSP sells only a part of its spectrum holding in a band, both buyer as well as seller, will be required to pay the remaining instalments of payment, prorated for the quantum of spectrum held by each of them subsequent to the spectrum trade.

The seller should clear its Spectrum Usage Charges (SUC) and its instalment of payment due till the effective date of trade and thereafter, the buyer shall clear all these dues.