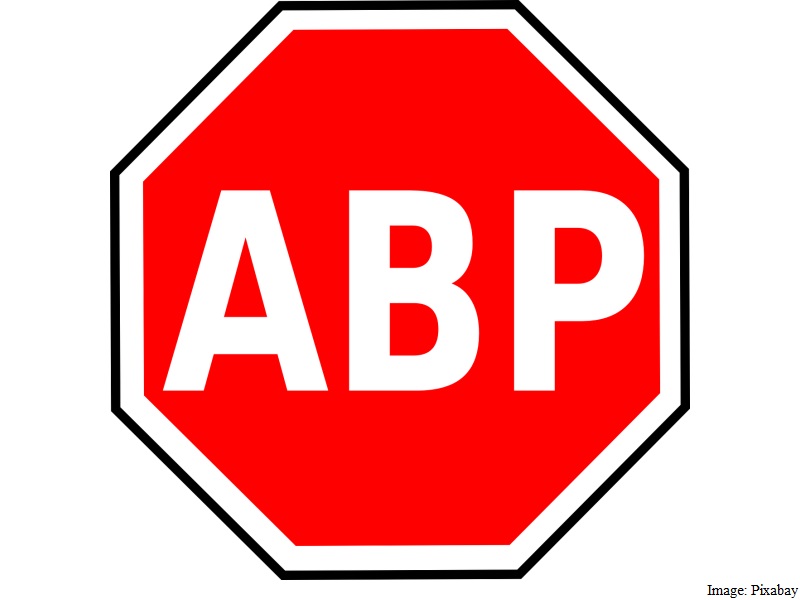 Readers of the website of Europe’s top-selling newspaper will be asked to switch off the function or purchase a monthly subscription to Bild.de that is nearly free of advertising, its owners media giant Axel Springer said.

“Due to the increased use of the ad-blocker service, the revenue stream via the advertising market for all online journalists is in jeopardy,” Bild’s publishers said in a statement.

The company said it finds the business model of ad-blocker services – which act like a firewall between web browsers and advertising servers – to be unlawful.

It said it had filed a lawsuit against the ad-blocker service “Eyeo” and lodged an appeal against the first judgement in the case of the Cologne district court.

Axel Springer describes itself as Europe’s leading digital publisher and says it makes more than half of group revenues and nearly three quarters of profit from its digital activities.

Its Bild website is run with a “freemium” model, with some content free but some stories, pictures and exclusive interviews subject to a charge.

“From now on, BILD is testing an anti-ad-blocker model,” it said, the first such initiative by a major German publisher.

It now offers a “BILDsmart” subscription for EUR 2.99 per month, with a service that is almost ad-free and promising loading times up to 50 percent faster.

“Those who do not turn off their ad-blocker, or those who do not pay the subscription fee no longer have access to any content from BILD.de,” the company said.

Donata Hopfen, chairwoman of the BILD Group management board, said: “Bild is responding to the increasing ad-blocker usage by testing a new service.

“Even on the Internet, journalistic services need to be financed via the two well-known income streams – advertising and revenues stream – in order to continue to offer independent journalism.”