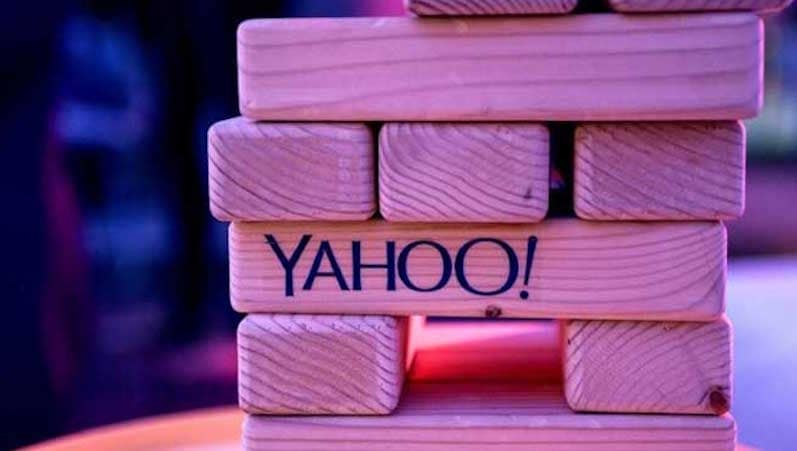 Yahoo is reportedly expected to confirm a massive data breach of its services with an official statement.

According to sources close to the situation cited by Recode, several hundred million Yahoo user accounts have been exposed.

It was earlier reported in August that a hacker by the name of Peace put up for sale a cache of 200 million stolen Yahoo user account credentials. Yahoo had then said it was investigating the situation.

The hacker had listed an advert on the TheRealDeal marketplace claiming that about 200 million Yahoo accounts are up for sale for three Bitcoins (roughly Rs. 1,07,000). The data included usernames, decrypted passwords, personal information of users and other email addresses.

The confirmation of the hack comes right near the completion of Verizon’s acquisition of Yahoo’s core business for $4.83 billion (roughly Rs. 32,500 crores). Yahoo will be rolled into Verizon’s AOL operations. Meanwhile, industry observers say CEO Marissa Mayer is likely to step down after the sale closes early next year.

Yahoo’s confirmation of the hack is likely to be the final nail on the coffin for the once-popular Internet company. It is still unknown as to how this will affect the deal with Verizon.