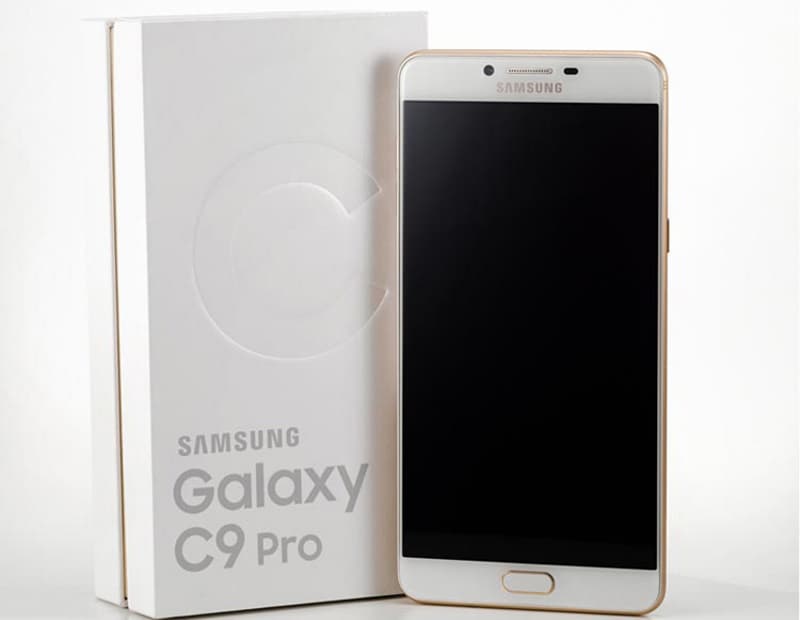 The specifications of the Samsung Galaxy C9 Pro are similar to what surfaced on Friday. The dual SIM (Nano+Nano) 4G-enabled Galaxy C9 Pro runs Android 6.0 Marshmallow out-of-the-box. It is powered by an octa-core Qualcomm Snapdragon 653 SoC, with four cores clocked at 1.95GHz and the rest at 1.4GHz. In a first for the company, Samsung has equipped the device with 6GB of RAM. The smartphone has a 6-inch full HD (1080×1920) AMOLED display.

For photography, the Galaxy C9 Pro packs a 16-megapixel camera on both front and rear. The rear 16-megapixel camera comes with an aperture of f/1.9 and a dual-LED flash. The selfie camera too has the same aperture sans the flash module. The smartphone packs inbuilt storage of 64GB that is expandable via a microSD card (up to 256GB).