Twitter rolled back a new fix aimed to prevent abuse a few hours after it met with protests, reflecting that the company is still scrambling to find solutions to the problem of harassment on its service, but is willing to make changes quickly in response to its users. 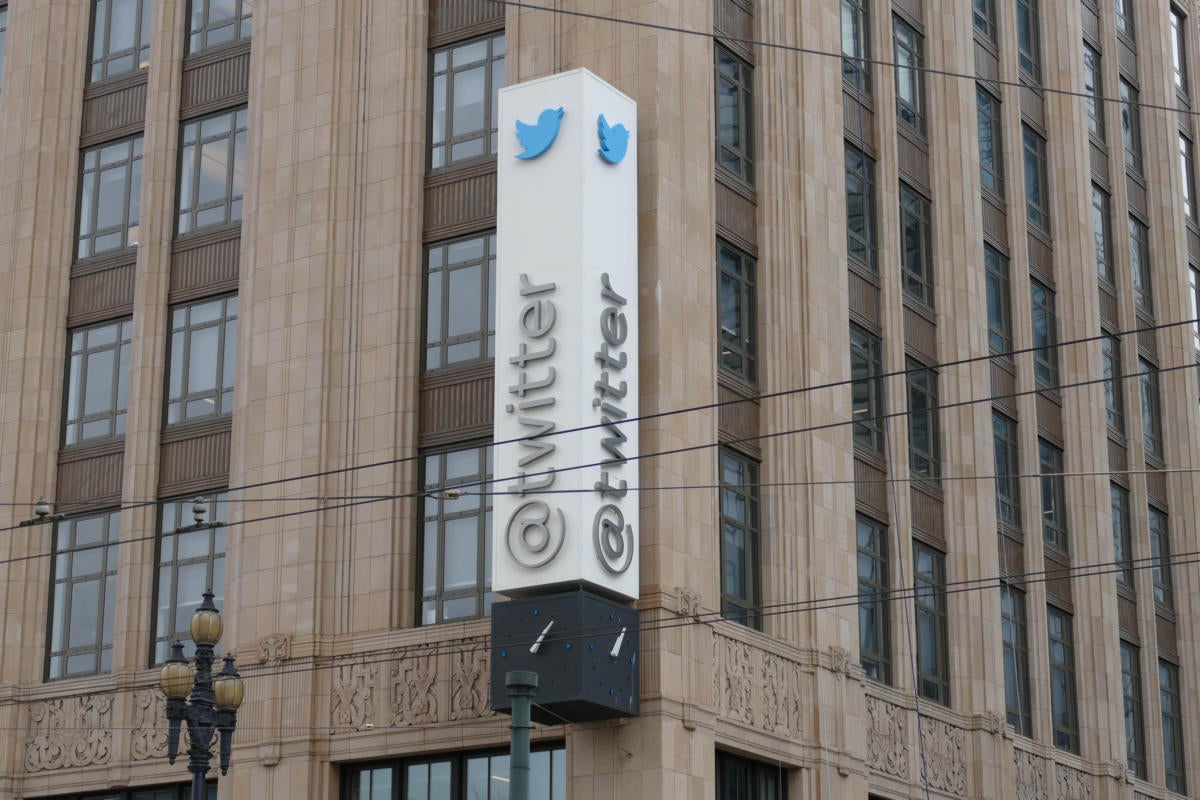 “This is blinding the vulnerable,” the user added, suggesting that the correct approach is to allow people to remove themselves from lists or do it upon blocking the owner. Another user asked for a button that prevents users from being added to lists. “I’m on a ton of lists and I don’t want to be on any,” he added.

Ed Ho, vice president of engineering at Twitter, quickly described the move as a “misstep” and said Twitter was reversing the change, while CEO Jack Dorsey said “we’re reverting and debugging what led us here.”

A number of users ridiculed Twitter for even considering the change, with some questioning whether the company understood its own platform and user concerns. Others wanted assurance that the missteps wouldn’t happen again.

The company said recently that it is taking steps to identify people who have been permanently suspended and stop them from creating new accounts, with a focus on accounts that are set up only to abuse and harass others. It also said it was working on ‘safe search’ that removes tweets with potentially sensitive content or that come  from blocked and muted accounts, besides identifying and collapsing potentially abusive or low-quality Tweet replies.

The favorite social platform for U.S. President Donald Trump to communicate his views and policies has over the long-term seen an uptick in abuse and harassment on the service, with some users even quitting it after being harassed online.

The service is also seeing very low growth in the number of its users and its revenue, making it urgent for the company to address any irritants, including abuse. It added 2 million monthly active users in the fourth quarter, its lowest addition in three quarters, taking its total users to 319 million. Revenue in the quarter was US$717 million, up 1 percent year-on-year, while it posted a loss in accordance with generally accepted accounting principles of $167 million.