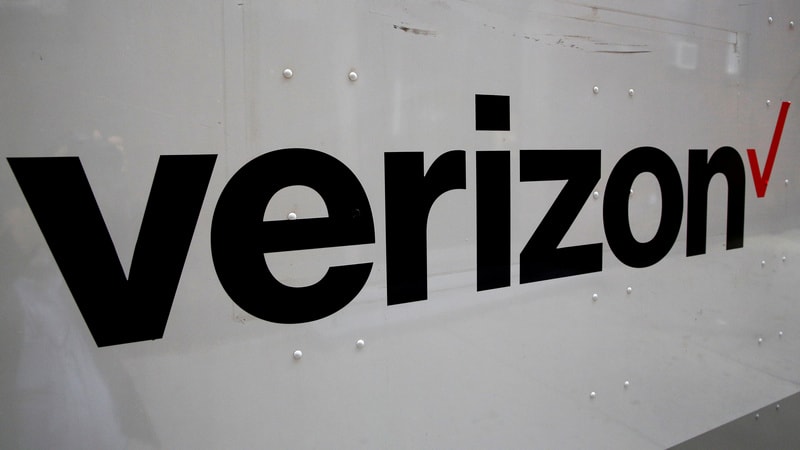 Apple launched the iPhone XS₹ 91,788, XS Max₹ 100,000 and XR in September, triggering heavy promotional activity in the telecoms industry. Under Verizon’s iPhone offer, a user can buy an iPhone and get up to $750 (roughly Rs. 55,000) off on X and XR models.

The largest US wireless carrier by subscribers faces competition from companies such as T-Mobile US and Sprint Corp, who offer discounts on call and data plans.

Verizon launched 5G home internet in four cities earlier this month, claiming status as the first to bring a commercial 5G product in the United States amid heated competition between major carriers.

Verizon said it added a net 295,000 phone subscribers during the third quarter, beating estimates of 161,000 new subscribers, according to research firm FactSet.

On an adjusted basis, Verizon earned $1.22 per share, beating analysts’ estimates of $1.19 per share, according to Refinitiv data.

Verizon said it lost 63,000 Fios video subscribers during the quarter, more than the 18,000 it lost last year, as viewers continue to favour cheaper TV services delivered over the internet, over paying for pricier cable packages.

Total operating revenue rose 2.8 percent to $32.61 billion during the quarter, beating analysts’ estimates of $32.51 billion, according to Refinitiv data.