Just like last year’s Pixel phones, Google Pixel 3₹ 66,949and Pixel 3 XL₹ 83,000 are widely being praised for their superior camera experiences over other flagships. However, this apparently won’t help the search giant take on the competition as a camera bug has emerged on both Pixel handsets that brings a fatal error. The error essentially restricts users from using the camera app entirely and thus render the impressive photography results completely futile. A large number of users have encountered the problem at the time of using the camera of the Pixel 3 and Pixel 3 XL. Also, many of them have reported its existence through various posts on Reddit and Google Product Forums. 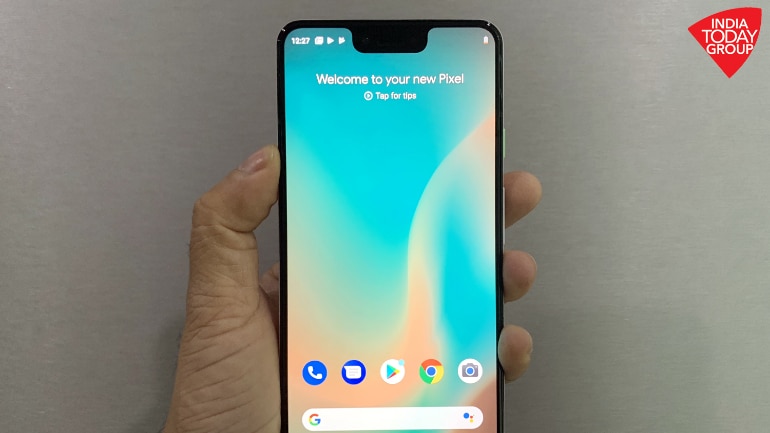 “When any app other than the ‘Camera’ app attempts to access the camera hardware, the camera itself becomes entirely unresponsive,” one of the affected users writes in a post on Google Product Forums while explaining the issue. “From this point on, the camera cannot be accessed by any application, including the ‘Camera’ app.” When using a third-party camera app, many users point out the bug produces a message that reads, “Can’t connect to camera.” This re-appears when an app attempts to access the camera hardware again. The default Google Camera app, on the other hand, in several cases reportedly show a pop-up with a message saying “The camera driver encountered a fatal error.”

The error, alongside restricting camera app, disables the LED flashlight. Various users report that a factory reset doesn’t resolve the problem. Similarly, it even surfaces after switching to the Safe Mode. Some users have found a reboot as a temporary fix, though. However, the issue persists randomly.

“[M]y device’s camera and flashlight have become completely unresponsive even after multiple reboots, rebooting into [the] safe mode, and power offs,” another affected user who owns a Pixel 3 XLexplains. The issue appears to affect both Pixel 3 XL and Pixel 3 users. Moreover, a user on Reddit also pointed out that clearing the app cache also doesn’t help resolve the issue.

Google hasn’t explicitly acknowledged the camera bug, though a community manager on the Google Product Forums mentioned that he might reach out to some of the users reporting the bug to get more information.

Meanwhile, Owen Williams reported at Charged that those affected are able to use the Google Camera app on their Pixel 3, but the error emerges even on the default app once a third-party app is authorised to access the camera hardware. Williams dug into the camera API to find the cause of the problem. “I dug into this for quite a while, siphoning through logs and poking around in the camera API, and it appears to be related to the system not correctly releasing a lock on the camera device, causing other apps to assume that it’s in use, and crash. Usually, this is forced to release, however, in this case, it appears that a firmware flag or other change causes the system to be unable to release the lock at all,” he writes.

Williams is amongst the users who reached Google’s support team but was refused for a replacement unit. The support team instead pushes most of the affected users to wait for a software fix.

Interestingly, this isn’t the first time when a Google hardware has been spotted facing a camera bug. Some Pixel 2₹ 28,879 and Pixel 2 XL₹ 39,997 users earlier this year reported a similar ‘fatal error’ that was crashing the preloaded camera app. Google initially provided a temporary workaround that was through a binary patch. However, that workaround was limited to users who have rooted their Pixel 2 phones.