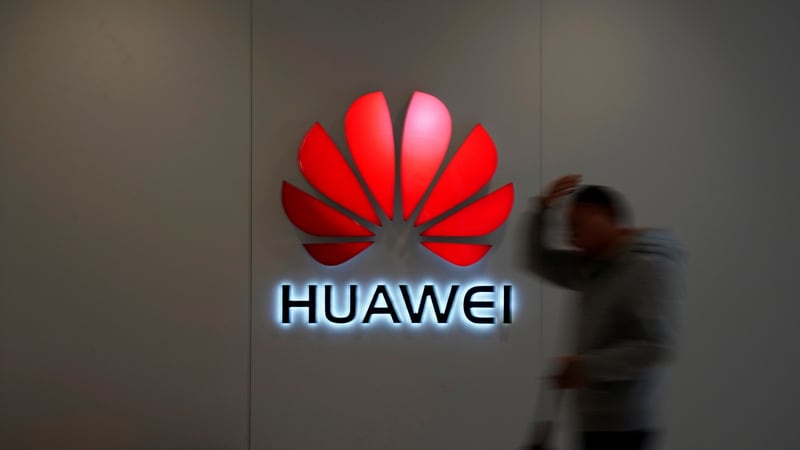 The chief financial officer of China’s Huawei Technologies faces extradition to the United States after she was arrested in Canada, Canadian officials said Wednesday.

Meng Wanzhou, a senior executive who is also the daughter of the tech giant’s founder, Ren Zhengfei, was arrested in Vancouver on December 1, according to Canada’s Department of Justice.

A bail hearing has been set for Friday. The department declined to provide other details, citing a publication ban. US Justice Department spokesman Marc Raimondi declined to comment on the matter.

A spokesman from the Chinese Embassy in Canada confirmed the arrest of Meng and said in a statement that Beijing “strongly protests over such kind of actions which seriously harmed the human rights of the victim.” China has lodged a protest to the United States and Canada, urging them “to immediately correct the wrongdoing,” the spokesman said.

Meng was arrested when she was transferring flights in Canada, said Huawei spokesman Chasen Skinner.

“The company has been provided very little information regarding the charges and is not aware of any wrongdoing by Ms. Meng,” Skinner said. “The company believes the Canadian and US legal systems will ultimately reach a just conclusion.”

Meng is expected to face charges in the Eastern District of New York in Brooklyn.

US authorities have been investigating Huawei since 2016 for violations of export controls and US sanctions related to Iran and other countries. It is unclear how Huawei might have violated sanctions.

The arrest comes at a tense moment in US-China relations. Over the past year, China and the United States have engaged in a tit-for-tat trade war that has shaken markets around the world and hurt ties between the world’s two largest economies.

President Donald Trump last week met with Chinese President Xi Jinping on the sidelines of the Group of 20 summit in Argentina, hashing out a trade war cease-fire. But just days after they met, Chinese and US officials relayed conflicting details about the deal.

At the heart of the dispute is a White House claim that China violates the rules of global trade through forced technology transfer and cyberwarfare. There have been growing calls for the United States to increase its scrutiny of Chinese firms, including Huawei, on the grounds of national security.

In April, the Commerce Department found ZTE to be in violation of its 2017 settlement and barred US companies from exporting to the firm for seven years. Such a prohibition, colloquially referred to as a “death penalty,” was thought to be severe enough to put the firm out of business.

Xi reportedly asked Trump to intervene, and Trump pressed Commerce Secretary Wilbur Ross to reconsider the punishment. In July, Commerce lifted the ban but imposed a number of new restrictions on the company, including another fine.

Trump saw his intervention in the ZTE case as a bargaining chip with China on other trade issues.

ZTE and Huawei equipment have been banned from use by the US government and its contractors after Trump signed into law in August a bill containing the ban.

The two firms are largely cut out of the US market. In 2012, the House Intelligence Committee issued a scathing report on the two firms that warned that they “provide a wealth of opportunities for Chinese intelligence agencies” to spy on US companies or agencies that use their equipment.

The panel also urged that the federal government block mergers of US firms with the two Chinese companies after reviewing their alleged ties to Chinese military and intelligence agencies.

The firms are caught up in a global competition with the United States for control of the world’s burgeoning 5G telecommunications networks.

On Wednesday, British telecom firm BT has said it will not use Huawei equipment in its 5G network. Last week, New Zealand did the same. In August, Australia banned Huawei and ZTE from its 5G networks.