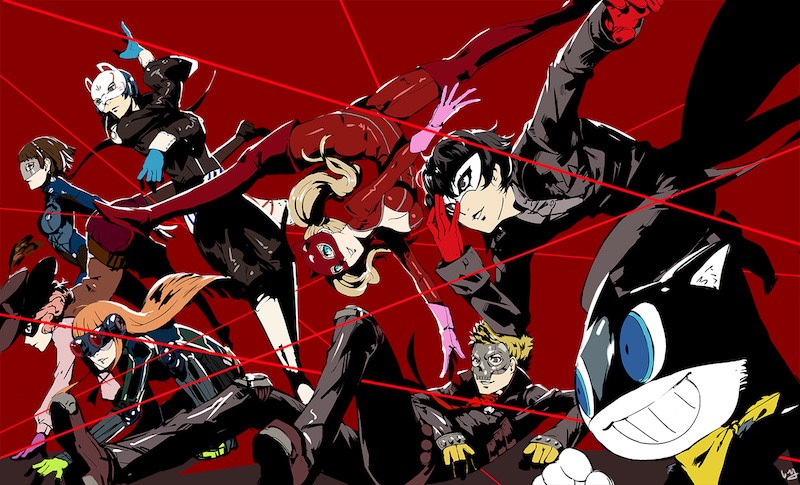 After many a rumour and leak, Atlus has finally announced Persona 5R with a teaser video alongside its official name, Persona 5: The Royal. The game was announced during the Persona 5 the Animation: Stars and Ours broadcast. Persona 5: The Royal is thought to be a complete edition of Persona 5 for PS4 that should have every piece of content related to the game, though the announcement suggests that there will be a new character, though it’s unknown if she would be playable.

The video shows a new, unnamed female character. Her dialogue in the video reads as follows, translated by Siliconera (via VG 247):

“What are your thoughts on the Phantom Thieves?”

New female character: “It’s wonderful thing to help other people… but if I had to say, I don’t like them. I just have a feeling that the way the Phantom Thieves doesn’t help fix the world or help anyone. In the end, I think those are things you must fix yourself.”

Atlus stated that there would be a substantial reveal for the game on April 24.

It will be interesting to see if Persona 5: The Royal gets an India release. Reason being, Persona 5 didn’t make it to the country officially at the time. For what it’s worth, we found Persona 5 to be an essential purchase. If you own a PS3 or PS4, you owe it to yourself to play Persona 5. From its presentation to gameplay systems and its many plot twists, there isn’t quite anything like it. A must-play for fans of the series and newcomers alike.