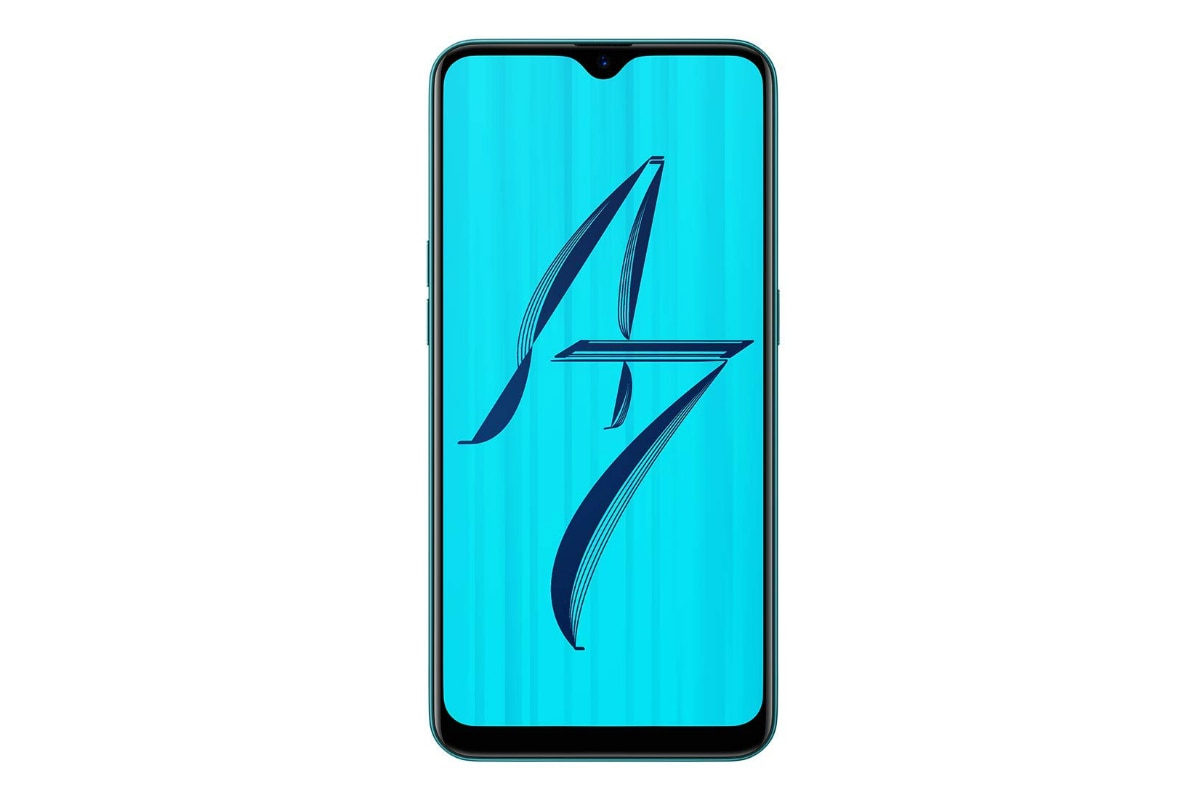 Oppo A7 was launched in India back in November last year with a price tag of Rs. 16,990

Oppo A7 price in India has been dropped in India, Gadgets 360 has confirmed. With the new development, while the Oppo A7 3GB RAM variant is available at Rs. 12,990, its 4GB RAM model is priced at Rs. 14,990. The new price cut notably comes just a little more than a month after the Oppo A7 4GB RAM variant dropped to Rs. 15,990. Oppo launched the A7 in the country back in November last year and the phone got its 3GB RAM version in January. Key highlights of the Oppo A7 include its dual rear camera setup, a waterdrop-style display notch, and a 4,230mAh battery.

“Extending the opportunity for its customers to buy one of its bestselling smartphones from its popular A series, Oppo has reduced the price of Oppo A7 in India which is effective from 26th April onwards. The Oppo A7 3GB will now be available for purchase at Rs. 12,990 and Oppo A7 4GB variant will be available at Rs. 14,990 on both offline and online platforms,” an Oppo spokesperson told Gadgets 360 in an emailed statement.

The price cut was first reported by Mumbai-based retailer Mahesh Telecom on Twitter. Also, it was reflected on Amazon.in, Flipkart, and Paytm at the time of filing this story.

Connectivity options on the Oppo A7 include 4G VoLTE, Wi-Fi 802.11 a/b/g/n, Bluetooth v4.2, GPS/ A-GPS, Micro-USB with OTG support, and a 3.5mm headphone jack. The phone also includes accelerometer, ambient light sensor, digital compass, gyroscope, and a proximity sensor. A fingerprint sensor has also been provided at the back of the handset. Besides, it packs a 4,230mAh battery and measures 155.9×75.4×8.1mm.