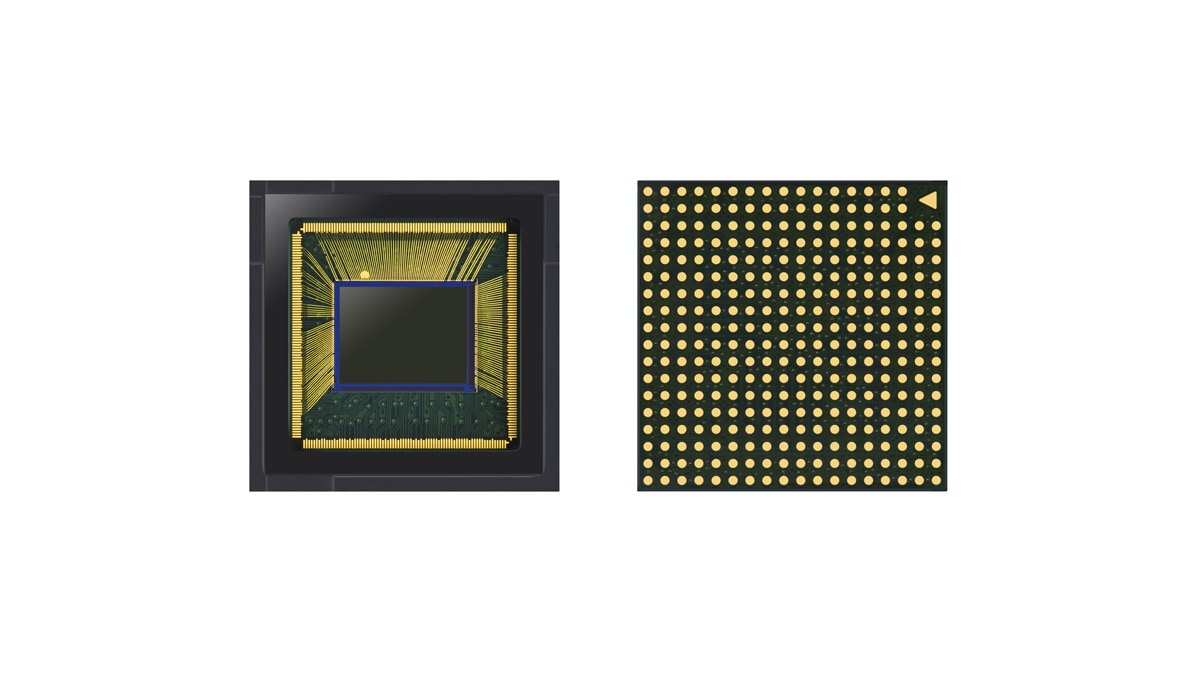 Samsung has unveiled a new 64-megapixel camera sensor. This new sensor has higher resolution than anything else currently in the market. The ISOCELL Bright GW1 camera sensor uses 0.8 micron pixels similar to its 48-megapixel ISOCELL Bright GM1 camera sensor. Since the pixel size is similar, the new 64-megapixel ISOCELL Bright GW1 sensor will be physically bigger in size and will be able to capture more light. The sensor is expected to enter the market in the second half of the year and it could make its way to a Samsung flagship smartphone. It could very well be the Samsung Galaxy Note 10, as the South Korean electronics giant keeps its Galaxy Note flagship launches in the latter part of the year.

Samsung’s new 64-megapixel ISOCELL sensor has support for real-time HDR of up to 100-decibels which according to Samsung provides richer hues. According to Samsung, the dynamic range of a conventional sensor is around 60 decibels while that of the human eye is considered to be around 120 decibels. The South Korean giant also launched an updated version of its 48-megapixel sensor called the ISOCELL Bright GM2. This updated sensor also gets Tetracell technology along with a remosaic algorithm for well-lit environments which should help improve picture quality.

Samsung says that the sensor will enter mass production in the second half of 2019 and we can expect it to make its way to smartphones around the same time.