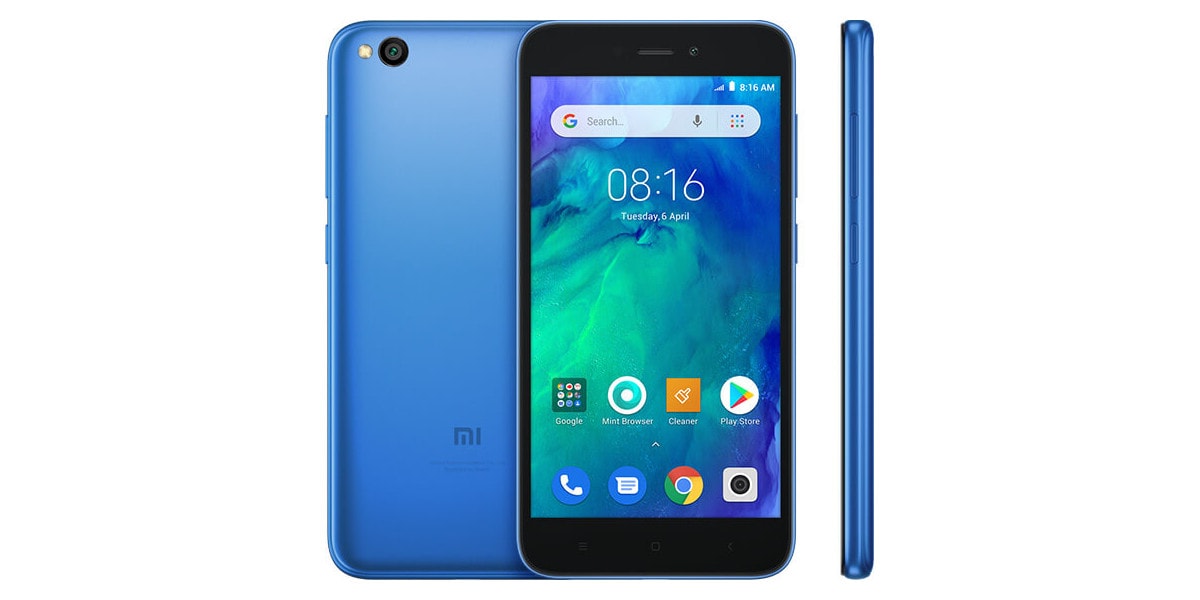 Xiaomi has announced that it is planning to bring a new higher storage variant of its Redmi Go smartphone. The company did not specify the details of this variant, but considering the Redmi Go is currently sold with just 1GB of RAM and 8GB of onboard storage, we can probably except to see its 16GB inbuilt storage variant. Given that Redmi Go is an Android Go smartphone, the company is less likely to increase the amount of RAM in the phone.

Xiaomi revealed the new development in a cryptic tweet earlier today and asked the users to guess the smartphone. The use of #AapkiNayiDuniya hashtag was a dead giveaway as the company had used the same to promote Redmi Go on Twitter around its launch earlier this year. To recall, the smartphone when unveiled globally had both an 8GB and a 16GB inbuilt storage variants. Ahead of its India launch, we were expecting both variants to make their way to the country, and now it appears the second one is indeed incoming. 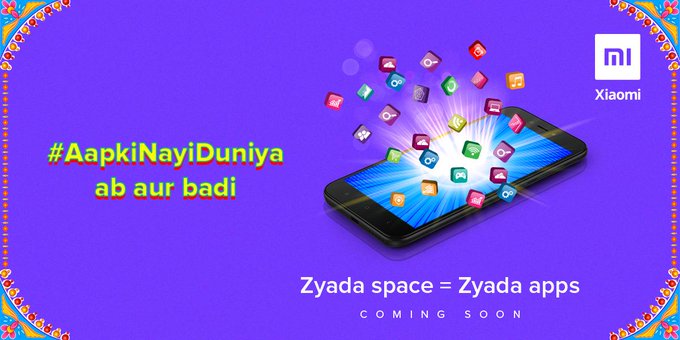 To recall, Redmi Go was launched in India in March this year with a price tag of Rs. 4,499. The phone, as we mentioned earlier, packs 1GB of RAM and 8GB of onboard storage. Although the phone includes a microSD card slot, it needs to be used as internal storage to install apps on it, which can be a pain to consumers who like to pop-in and pop-out microSD card as required. The availability of 16GB of onboard storage in the new version will be a welcome addition for many.

Among other specifications, the dual-SIM (Nano) Redmi Go runs on Android 8.1 Oreo (Go edition). The phone features a 5-inch HD (720×1280 pixels) display and is powered by a quad-core Qualcomm Snapdragon 425 SoC, coupled with Adreno 308 GPU and a 3,000mAh battery. Redmi Go also comes with 8-megapixel rear camera with f/2.0 aperture and LED flash. There is a 5-megapixel selfie shooter onboard as well. The connectivity options include 4G VoLTE, Wi-Fi 802.11 b/g/n, Bluetooth v4.1, GPS/ A-GPS, Micro-USB, and a 3.5mm headphone jack.