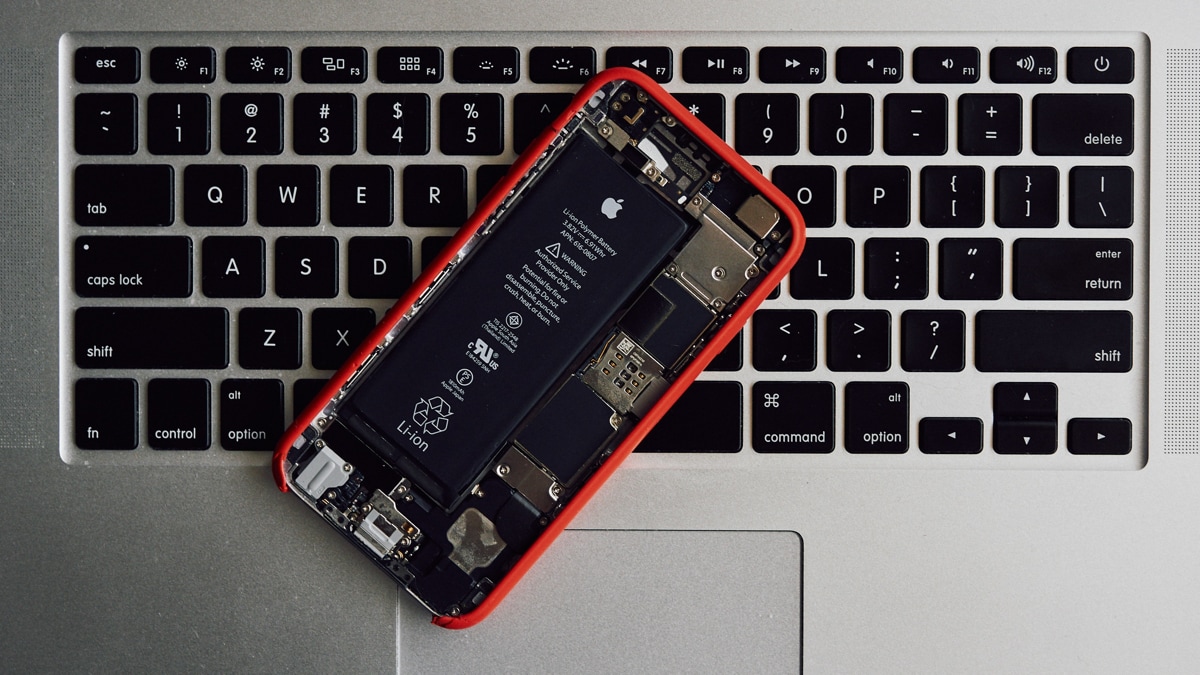 Apple announced iOS 13 at the WWDC 2019 opening keynote. The next major upgrade to the company’s mobile operating system will include a number of new, useful features. While Apple highlighted some of the major new additions to iOS 13, not all of them could be announced at the keynote for obvious reasons. One of the most interesting features coming with iOS 13 will help improve the life of your iPhone’s battery.

Called ‘Optimized battery charging’, the new iOS 13 feature aims to increase the life of your iPhone’s battery by ensuring it doesn’t remain fully charged all the time. Lithium-ion batteries, used in iPhones, are said to have a longer life if they aren’t charged above 80 percent.

“A new option helps slow the rate of battery ageing by reducing the time your iPhone spends fully charged. iPhone learns from your daily charging routine so it can wait to finish charging past 80 percent until you need to use it.”

To put it simply, the new feature will optimise battery charging in such a way that it only charges your iPhone’s battery up to 100 percent when you need it the most. An algorithm will decide if you’re going to need a fully charged phone, based on your charging routine.

So when you’ve kept your iPhone on charging overnight, and you have the feature turned on, your iPhone will stay at 80 percent the whole time. The smart algorithm will know what time you usually wake up and grab your phone, and will charge the phone to 100 percent just before you grab it.

You’d normally need your iPhone fully charged if you want it to last an entire day. Most people could go through a day with just 80 percent. But that 20 percent could make a lot of difference for those who can’t charge their iPhone in the middle of the day.

As of now, iPhone models come with battery management systems that can fast charge the phone to 80 percent and then trickle charge the remaining 20 percent. The new ‘Optimized battery charging ‘ feature adds a machine learning aspect to it, ensuring your iPhone doesn’t remain at 100 percent for a long time.

iPhone users will be able to enable or disable the new optimised charging feature in iOS 13. But in case you’re planning to hold on to your iPhone for a longer period of time, you may want to keep it enabled.

Apple was earlier accused of slowing down old iPhones when their batteries started ageing. As a result, the company had to offer a battery replacement program back in December 2017. The program replaced 11 million iPhone batteries at a discounted price of $29 in 2018.