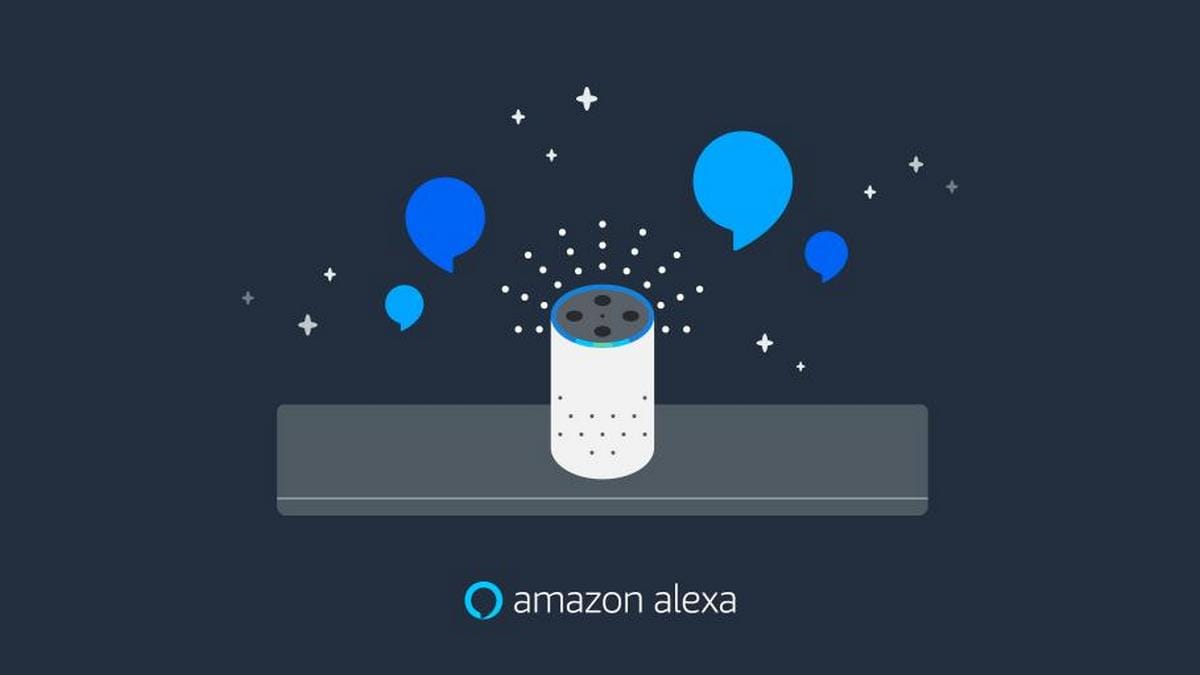 India is a key growth market for Alexa’s global team at Amazon and witnessing the potential, the team is working on to introduce more regional language capabilities in the voice-based assistant that has stormed the living rooms in the country.

Though the smart speaker is a relatively young product in India, voice assistants like Alexa in smart devices are gaining immense popularity in the country.

“Yes, we are working on infusing regional languages capabilities in Alexa for the Indian market but these are early days,a said Rohit Prasad, Vice President and Head Scientist for Alexa.

Right now, Alexa can understand some Hinglish commands but these are few and far between.

“For us, it is a contextual, cultural as well as content-related challenge as the question is not that Alexa just needs to understand Hindi. This part we can do relatively easily but Alexa needs to be Indian when it speaks in Hindi as there are several dialects and accents out there which Alexa has to understand and react accordingly,” Prasad told IANS on the sidelines of Amazon’s flagship “re: Mars” event.

“These are challenges which are not language dependent but more culture dependent. We believe in introducing a wholesome experience to delight our customers and not something that is half-baked. We are working on to solve these issues in the Indian context,” Prasad added.

Amazon last year launched a new category of skill called “Cleo” that enables customers in India help Alexa learn Hindi and other languages. The idea was to improve Alexa’s language model and help her gradually speak in local languages.

“We want Alexa to be everywhere. The whole idea is to make it more natural and conversational with humans with new Machine Learning (ML) capabilities that we are applying now,” said Prasad who has various teams working on Alexa and the Bengaluru team is fairly big among them.

In India, there are nearly eight third-party brands with 13 different devices that have Alexa built-in.

“Alexa is a personal assistant, a companion, a friend, a family member. That’s how I think of Alexa because our customers think of it that way. We are very transparent from day one on the privacy of your conversations and beyond the awake’ word, nothing is being recorded,” Prasad noted.

Alexa is currently available in over 80 countries and speaks more than 14 language variants. The main driver of the early adoption so far is the novelty factor around this technology.

The company has invested big in India from the perspective of developing skills for Alexa, hiring scientists to engineers.

“Alexa is not just to facilitate entertainment but can help in sectors like education and health. For those who are differently-abled, Alexa can help plan daily schedules apart from reading news or playing songs,” said Prasad.