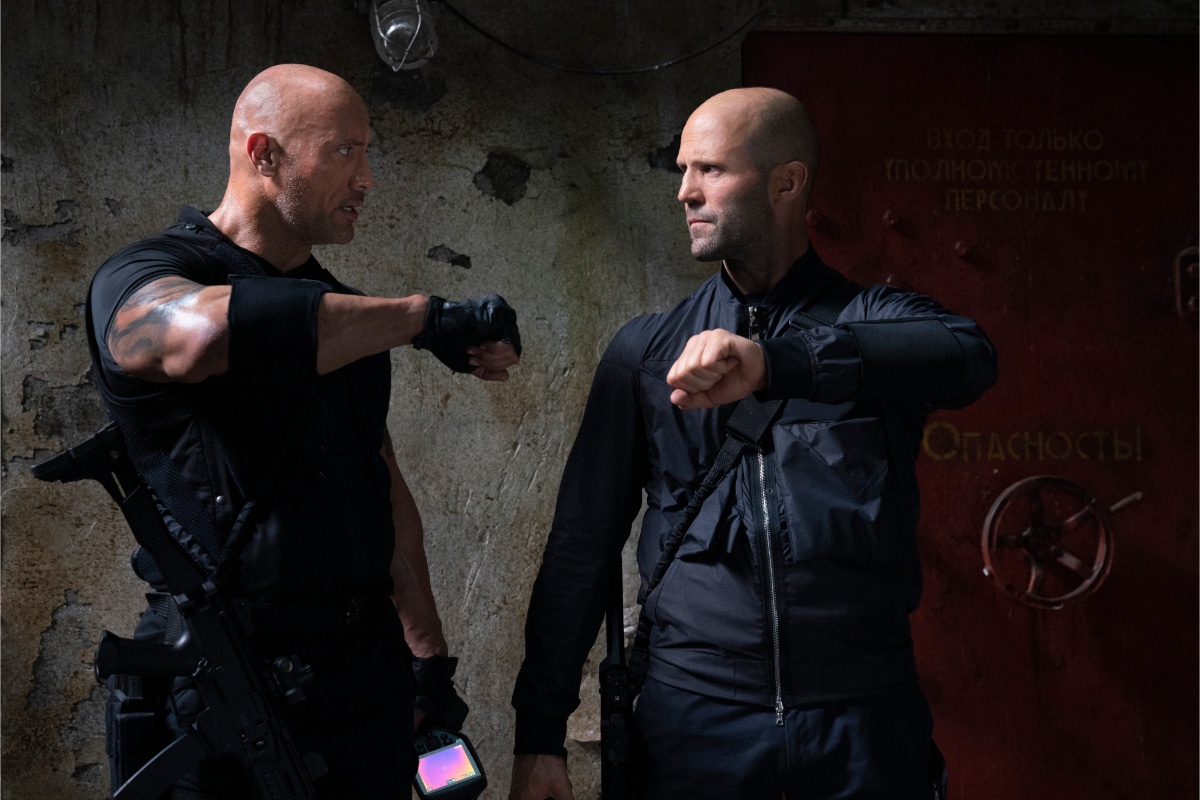 Fast and Furious: Hobbs and Shaw ruled the worldwide box office this weekend with an estimated haul of $180.8 million (about Rs. 1,273 crores), the third largest opening in the franchise, though it’s a fair way off the first two — Furious 7 ($397.7 million) and Fast and Furious 8 ($541.9 million) — which are also its direct predecessors. That’s partly because only none of the old crew make an appearance in Hobbs and Shaw, which focuses on the title characters played by Dwayne Johnson and Jason Statham, respectively. Moreover, Fast and Furious 8 had the advantage of releasing in China — a big market for the franchise — on the opening weekend, which helped it have the third biggest opening of all time behind Avengers: Infinity War and Avengers: Endgame.

Also seeReview: Hobbs and Shaw Is a Fast and Furious Movie, Minus the Emotional Depth