Remember having to memorize the state capitols of the United States? Some states were easy, like New York. Others made you draw a complete blank, like North Dakota (it’s Bismarck). And then there are the states you think you know, but don’t, because the most famous city in the state isn’t the capitol. Missouri is one of those states. The capital is not St. Louis, it’s Jefferson City. While St. Louis is better and more well known, Jefferson City has a lot to offer. 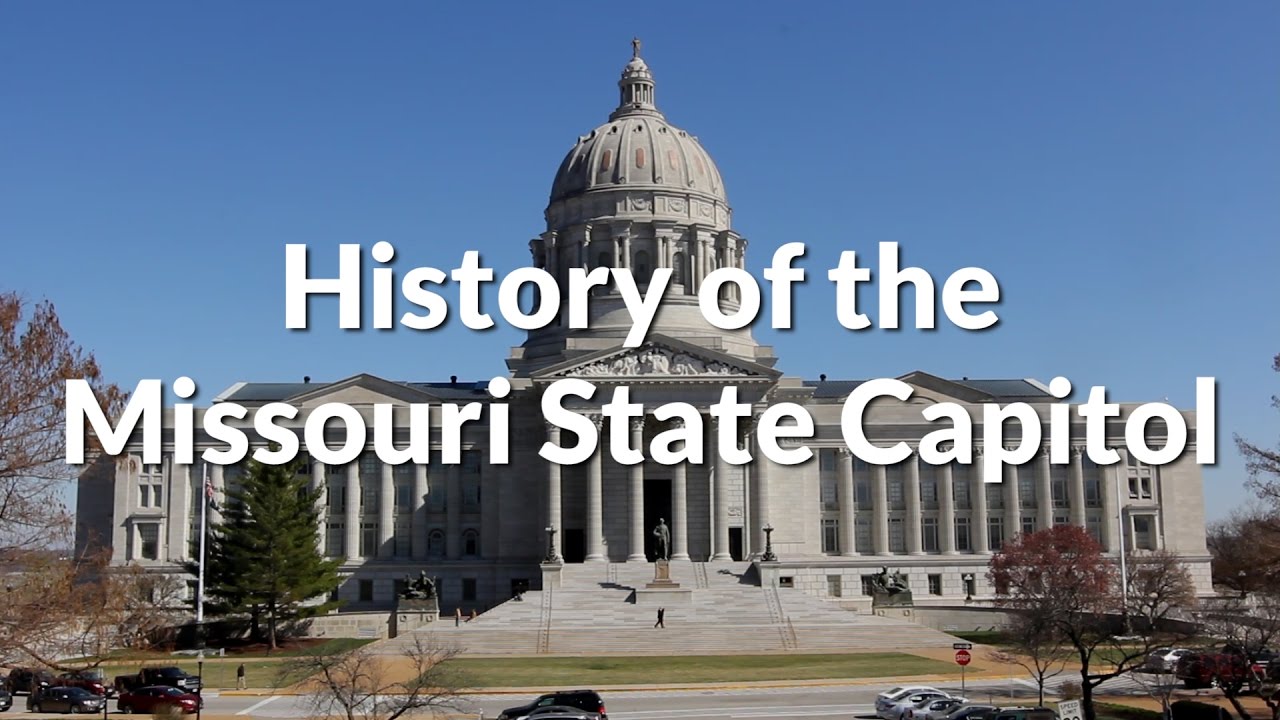 Jefferson City is home to a number of tech innovators. For example, Airdog fuel pressure systems makes systems that remove air and contaminants from diesel fuel systems for heavy duty and commercial trucks. The midwest is one of the leading areas of United States manufacturing, because it’s rich in natural resources and close to the agricultural regions that produce the grains for so many packaged food products. Its central location makes it the natural area to make products which need to be shipped all over the country.

When you weren’t trying to memorize state capitals, you probably learned about Lewis and Clark. Downtown Jefferson City features a trailhead plaza that commemorates their expedition.

Jefferson City is near to a state park and trail area known as the Katy Trail. The trail runs between Clinton, Missouri and St. Charles, Missouri (just outside St. Louis). It offers over 200 miles of trail. The gravel trail lends itself to mountain biking, horseback riding, and hiking. It was built as a Rails to Trails project when a railroad line was taken out of service years ago.

Jefferson City is a few hours from a number of other cities you might be visiting, and well worth a side-trip to see its trails, history, and industry. It’s a great trip to make in summer and early fall, when relatively mild temperatures prevail.