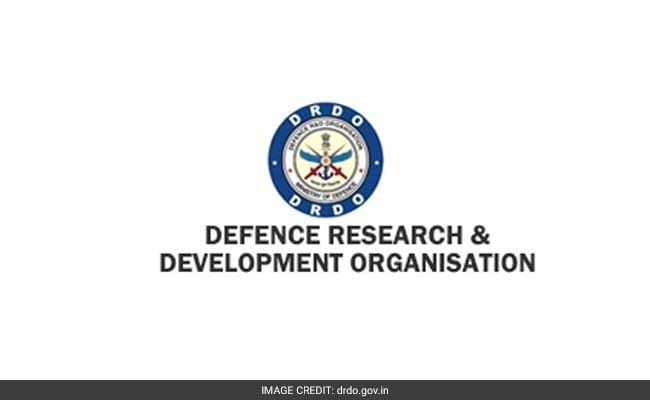 The Defence Research and Development Organisation (DRDO) would conduct the entry test for Technician ‘A’ post on September 28-30. “Computer Based Test (CBT) for CEPTAM-09/Tech-A Advertisement will be held during 28-30th September 2019 (in two shifts). Admit Card will be uploaded two weeks prior to the examination,” reads the official update released by the Centre for Personnel Talent Management (CEPTAM), DRDO.

A total of 351 vacancies will be filled through this recruitment, which was notified in June.

“Candidates must print (preferably in color) the admit card and carry it for appearing in examination. Valid original photo ID is mandatory with admit card to appear in the examination,” the job notice reads.

Candidates must secure at least 40% in the computer based test to be selected for the trade test. The pass mark for SC/ ST candidates is 35%.