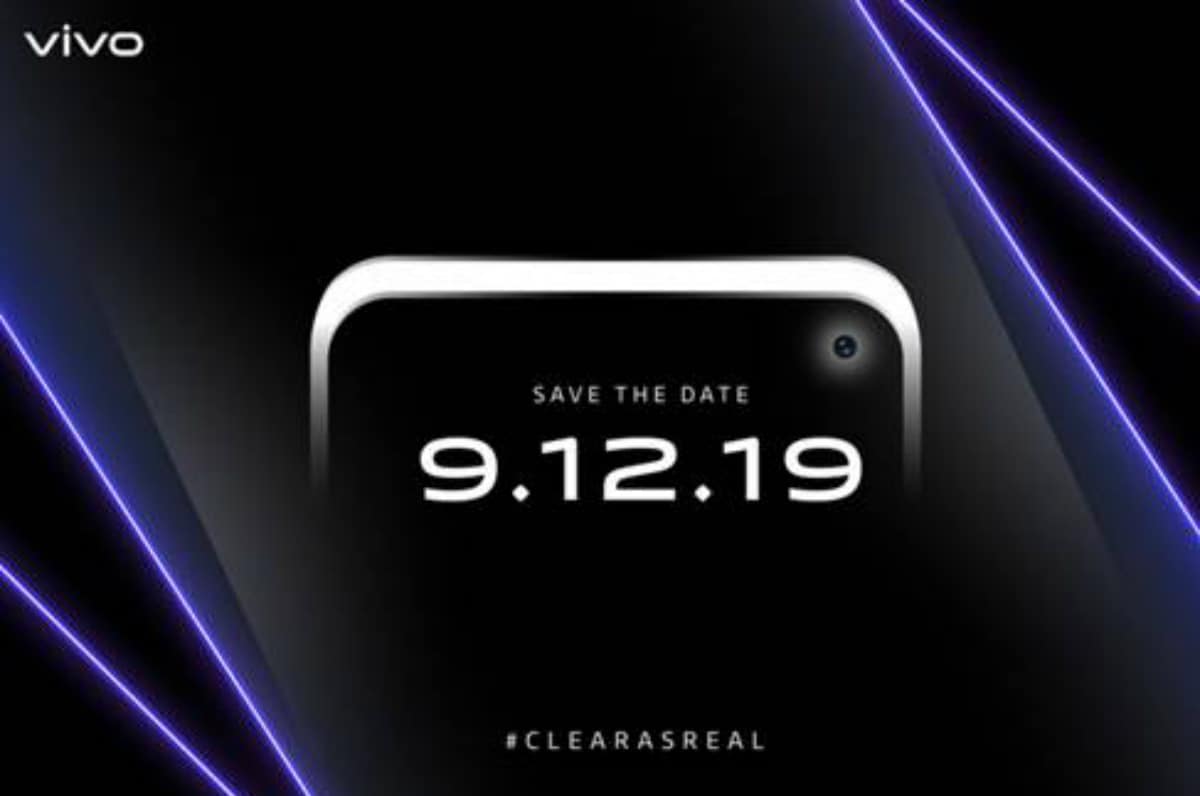 Vivo V17 is powered by the Snapdragon 665 SoC

Highlights
Jump To
In This Article

Vivo has sent out media invites for a V-Series launch event in India on December 9, and the company is largely expected to launch the Vivo V17. The phone was launched in Russia a few days ago, and it sports a dewdrop notch and a diamond-shaped camera module at the back. The phone was also launched as the Vivo S1 Pro global variant in the Philippines a while back. Key specifications of the phone include a Snapdragon 665 SoC, a 48-megapixel rear camera, a 32-megapixel selfie sensor, and a 4,500mAh battery. The Vivo S1 Pro had been recently tipped to launch in India soon, thus, the speculation does seem to be warranted.

Vivo’s invite confirms that a new V-series phone is launching in India on December 9. While the invite doesn’t reveal the name of the phone, it is likely the Vivo V17 that will see a launch. The invite poster suggests a hole-punch display on the phone, while the Vivo V17 launched in Russia has a waterdrop-style notch.

A recent 91Mobiles report suggests that Vivo is looking to launch the Vivo V17 with a hole-punch display in India, instead of the waterdrop-style notch to give it a more premium look and feel – similar to that of the Samsung Galaxy S10. The report suggests that the specifications should be identical to the Russia variant. Another recent report by tipster Ishan Agarwal claimed that the Vivo S1 Pro would launch in India soon, and as the model is rebranded Vivo V17, this does seem to fit in with the Vivo V17 India launch speculation. To recall, the Vivo S1 Pro global variant launched in the Philippines is different from the Vivo S1 Pro China variant launched in May.

To recall, the Vivo V17 Pro has already launched in India a few months ago, and this variant sports dual pop-up selfie cameras, and a quad rear camera setup. The phone is priced at Rs. 29,990, and the Vivo V17 will be priced cheaper than the Vivo V17 Pro.

The Vivo V17 runs FuntouchOS 9.2 based on Android 9 Pie. It sports a 6.38-inch full-HD+ (1080×2340 pixels) Super AMOLED FullView Display. It is powered by an octa-core Qualcomm Snapdragon 665 SoC, bundled with 8GB of RAM. There is 128GB of storage onboard which is further expandable using a microSD card slot up to 256GB.

The V17 also has NFC for contactless payments and has support for dual fast charge. The smartphone has support for Bluetooth 5.0, dual 4G VoLTE, dual-band Wi-Fi among others. It has a USB Type-C port and packs in a 4,500mAh battery.