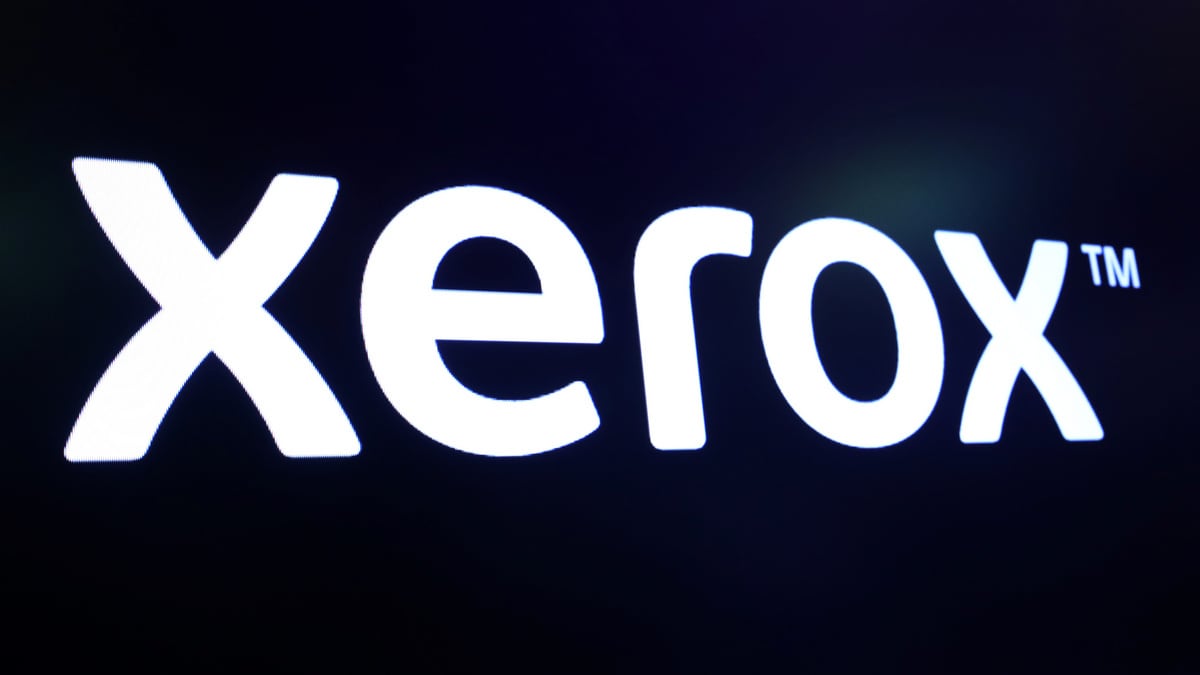 Xerox said on Tuesday it was planning to take its $33.5 billion (roughly Rs. 2,40,000 crores) buyout bid directly to HP shareholders after the personal computer maker refused to open its books for due diligence before a deadline. HP on Sunday rejected Xerox’s $22 (roughly Rs. 1,570) per share offer that consists of $17 in cash and 0.137 Xerox share for each HP share, saying the offer “significantly undervalues HP”. The computer maker also accused Xerox of using aggressive words and actions to force a potential combination on opportunistic terms and without providing adequate information.

“We plan to engage directly with HP shareholders to solicit their support in urging the HP Board to do the right thing and pursue this compelling opportunity,” Xerox said in a letter to HP’s board.

HP did not immediately respond to a request for comment.

“While you may not appreciate our ‘aggressive’ tactics, we will not apologize for them,” Xerox said on Tuesday.

Last week, Xerox threatened to take its bid hostile, if HP did not agree to a “friendly” discussion and open its books before Monday.

Xerox made the offer for HP, a company more than three times its size, on November 5, after it resolved a dispute with its joint venture partner Fujifilm Holdings Corp that represented billions of dollars in potential liabilities.

HP has also said that under Xerox’s proposed terms, the combined company would be saddled with “outsized debt”.

However, HP left the door open for a deal that would involve it becoming the acquirer and said it can evaluate the merits by a due diligence of Xerox.