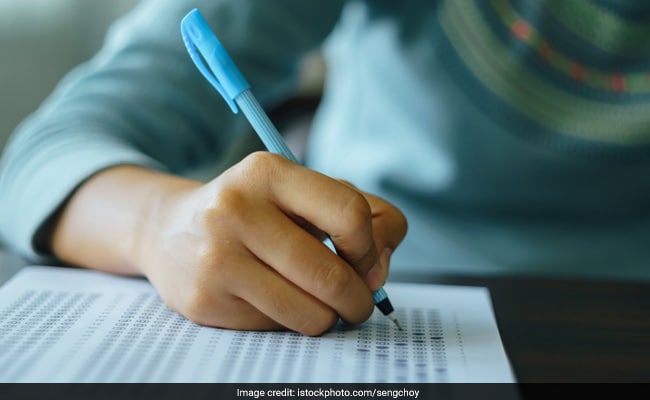 The recruitment exams for Junior Assistant and Computer Operator posts, in Uttar Pradesh, scheduled for December 24 and December 26, have been postponed. The Junior Assistant and Computer Operator exams would be conducted by the Uttar Pradesh Subordinate Services Selection Commission (UPSSSC) on January 4 and January 10, respectively, as per the new schedule.

The admit card for the Junior Assistant exam was released on December 20. Whether the Commission would release new admit cards for the exam as per the revised schedule or the candidates would be allowed to take the exam with the admit card that has already been released, is yet to be confirmed.