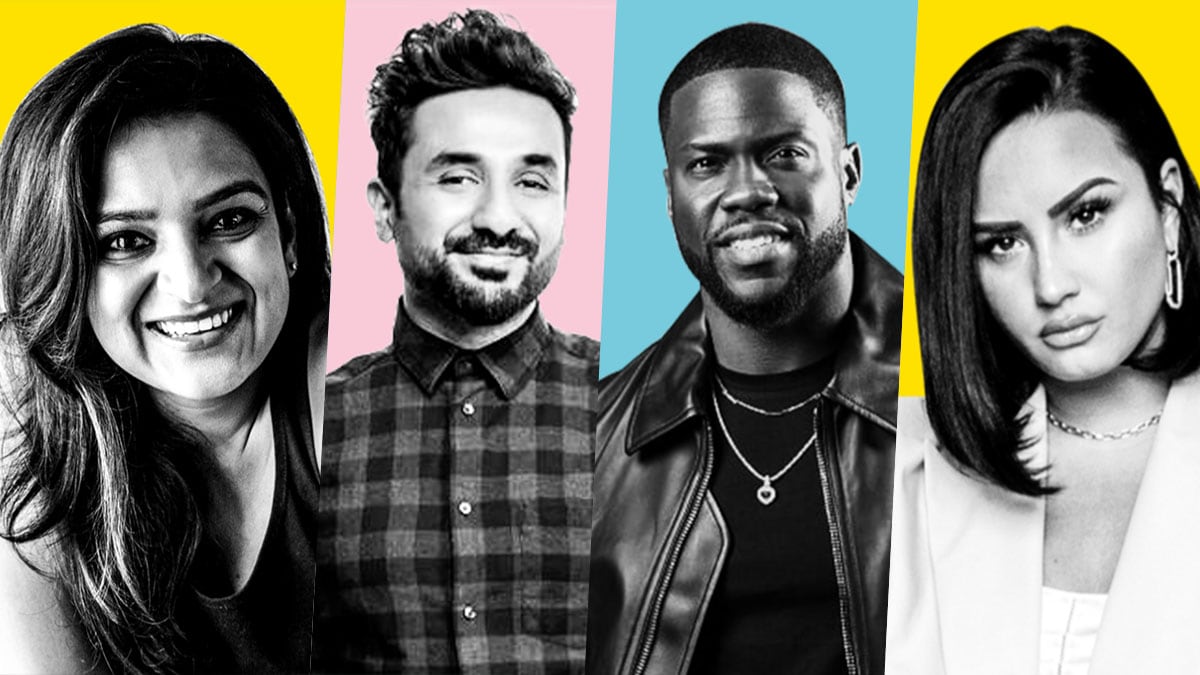 Netflix has announced its first-ever comedy festival — called “Netflix Is A Joke Fest” — that will feature over a hundred live shows from Monday, April 27 through Sunday, May 3 across 20 venues in Los Angeles. It will feature at least eight comedians from India: Vir Das, Aditi Mittal, Amit Tandon, Kanan Gill, Kaneez Surka, Kenny Sebastian, Prashasti Singh, and Sumukhi Suresh. There will also be several international comedians, such as Ali Wong, Amy Schumer, Dave Chappelle, David Letterman, Hannah Gadsby, Jamie Foxx, Jane Fonda and Lily Tomlin, Kevin Hart, Pete Davidson, and the cast of Schitt’s Creek. A dozen shows will be recorded, and these will be available later in 2020 on Netflix, and on the radio in the US.

As part of Netflix Is A Joke Fest, the streaming service is also launching The Hall, a first-of-its-kind hall of fame for stand-up comedy. Billy Crystal, Chris Rock, Jerry Seinfeld, Sarah Silverman, Wanda Sykes, Dave Chapelle, and Kevin Hart, among others, will play homage to — and induct — comedy legends such as George Carlin, Richard Pryor, Joan Rivers, and Robin Williams into The Hall. The show will be taped at the Ace Theater in Los Angeles on May 3 and will stream on Netflix that same month. Other venues include the Hollywood Bowl, Greek Theatre, Hollywood Palladium, and The Largo.

“It’s our honour to transform LA for one week into the funniest place on earth,” Netflix’s chief content officer Ted Sarandos stated. “This festival is a unique celebration of the art of comedy, and the role it plays in reflecting our lives and defining culture. It’s a chance for comedy lovers to come together and see their favourite artists as well as discover new ones, and for us to be able to share the electricity and excitement of the festival in Los Angeles with Netflix members around the world.”

Here’s the complete line-up of Netflix Is A Joke Fest announced so far. Those marked “(recorded)” will be available on Netflix in 2020. Presale tickets are available Tuesday, March 3, with tickets going on sale Friday, March 6 on netflixisajokefest.com.