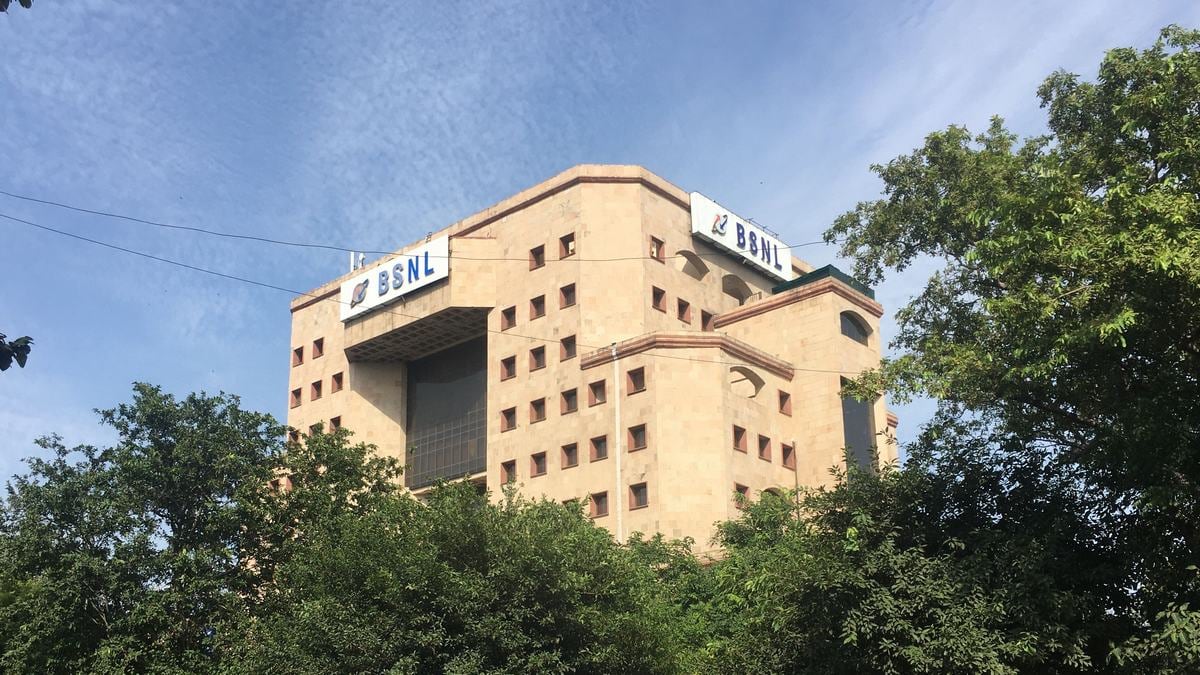 Bharat Sanchar Nigam Limited (BSNL) on Friday launched a multiple recharge facility to let its prepaid subscribers recharge their accounts in advance, without waiting for expiry of their existing plan. The new facility is applicable across a range of BSNL prepaid voucher (PV) and special tariff voucher (STV) options starting from Rs. 97 and going up to Rs. 1,999. Also, it is aimed to allow customers to accumulate extended benefits and services. The latest development comes just days after BSNL brought its Rs. 94 and Rs. 95 prepaid recharge plans with 3GB high-speed data and 100 voice calling minutes. The operator also recently launched its Rs. 499 broadband plan with 100GB data allocation at 20Mbps speeds.

BSNL confirmed to Gadgets 360 that the fresh development is applicable across all telecom circles in the country.

The multiple recharge facility offered by BSNL works similar to how users can make advance payments for their plans on Reliance Jio. Airtel also allows users to recharge their accounts multiple times with the same denomination.

However, unlike BSNL and Jio that both put the succeeding recharge payments in a queue, Airtel extends benefits and services of its subscribers recharging with the same denomination at once. This means that if you’re recharging with the same prepaid plan on your Airtel account twice, its validity will be extended by two times just after receiving the payment of your last recharge, without any delay.

In contrast, Vodafone Idea allows its subscribers to do multiple recharges of the same denomination, but it doesn’t extend the validity and calculate it from the date of recharge.