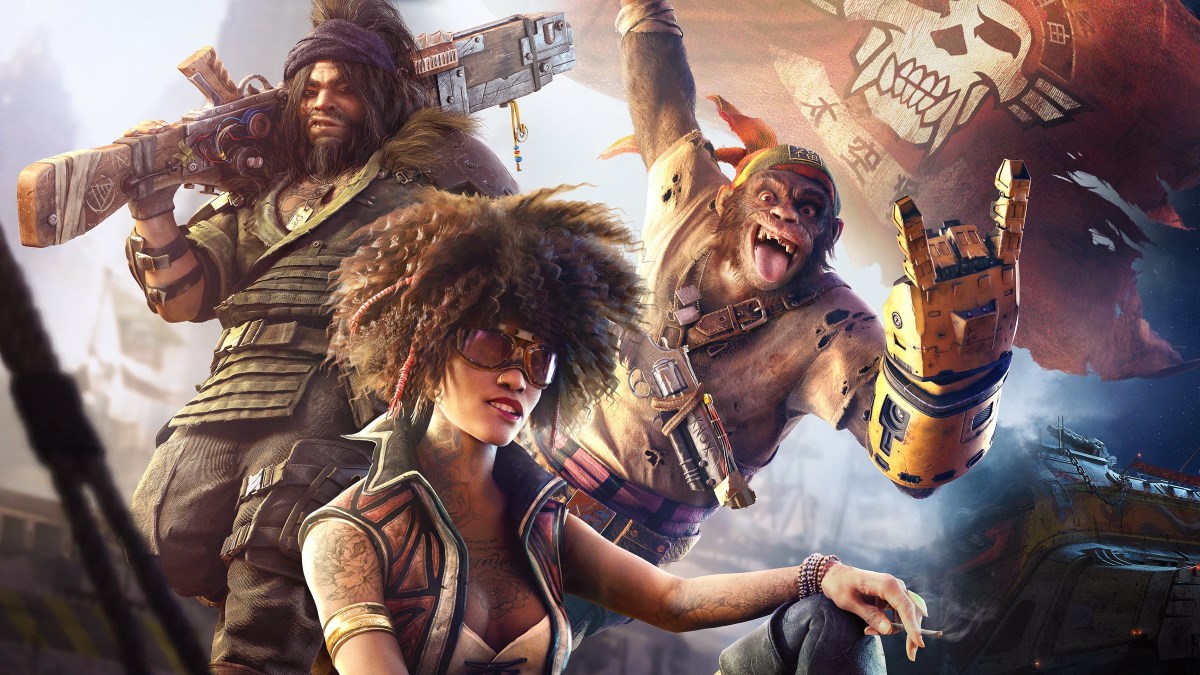 Beyond Good & Evil — Ubisoft’s cult video game about a photojournalist who uncovers a planet-wide conspiracy — is in “early development” to become a Netflix movie. Rob Letterman, the director best known for last year’s Pokémon: Detective Pikachu and the 2015 horror comedy Goosebumps, is set to helm the Beyond Good & Evil movie, which will be a mix of live-action and animation, as with Detective Pikachu. Netflix is currently looking for writers, according to a report. Ubisoft Film & Television’s Jason Altman and Margaret Boykin are on board as producers.

The Hollywood Reporter first brought word of a Beyond Good & Evil movie in the works at Netflix with Letterman as director. Netflix confirmed the development later in a tweet but didn’t include Letterman’s name.

Beyond Good & Evil is set in the 25th century on the remote mining planet of Hillys that is under siege by aliens called the “DomZ”. A military dictatorship called the “Alpha Sections” promises to defend Hillys residents from the DomZ, but an underground resistance movement called the “IRIS Network” goes up against the Alpha Sections, because it thinks they are working with the DomZ.

Though Beyond Good & Evil released to critical acclaim back in 2003, it was not a commercial success — which put creator Michel Ancel’s plans for a trilogy on the back burner. A trailer for a sequel was seemingly leaked in 2008 but it remained unofficially in development until 2016, when Ubisoft finally admitted that Ancel had been spending half of his time on Beyond Good & Evil 2, and that it would be a prequel.

A proper new trailer for Beyond Good & Evil 2 was unveiled in 2017, but no platforms or release window was hinted at. Ancel said then they were essentially at “day zero” of development. There’s been little news for three years now though. Hopefully the Netflix movie adaptation won’t end up in development hell as well. Given how long Beyond Good & Evil 2 is taking, Netflix’s Beyond Good & Evil might be the best bet fans have for a return to the world they have been waiting for.