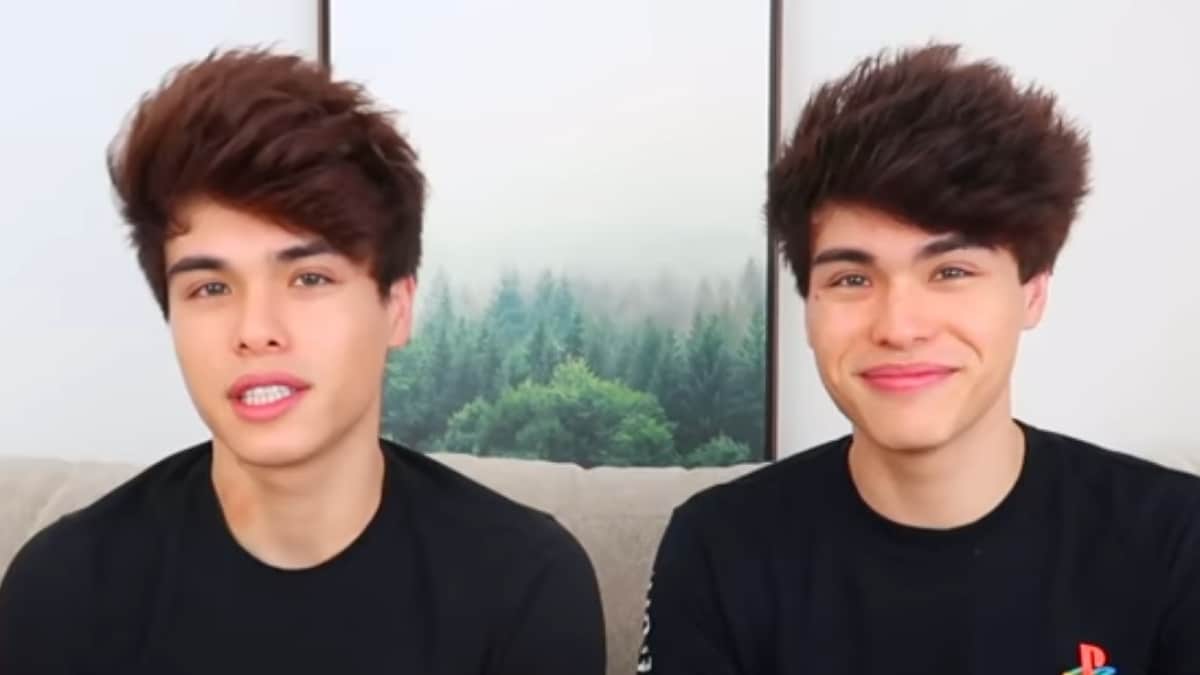 Popular YouTube pranksters Alan and Alex Stokes have been charged with a felony each in relation with a fake bank robbery prank from October 2019 in Irvine city of Orange County, California. An Orange County District Attorney announced the charges in a press release, saying that the Stokes brothers were each facing a maximum of four years in state prison, if convicted on all counts. The brothers had posted videos of the fake bank robbery on their YouTube channel, called Stokes Twins, that has 4.81 million subscribers.

The Stokes brothers had falsely presented themselves as criminals who had just robbed a bank to an Uber driver and other bystanders, while their videographer filmed them, according to the press release issued by the office of the Orange County District Attorney. The 23-year-old twins were wearing black ski masks, and were carrying duffle bags “full of cash,” said the release. The duo asked the bystanders for clothing items and to help them with transportation for an escape, according to the video that has now been made ‘unavailable.’

The Irvine Police had arrived at the scene and ordered the Uber driver to come out at gunpoint. However, they released the driver once it was clear that he wasn’t involved in the so-called ‘robbery.’ The police also let the Stokes brothers go after issuing them a warning. However, a few hours later, the YouTubers performed a similar kind of prank in a university, resulting in the police receiving emergency calls about a bank being robbed.

“These were not pranks,” Orange County District Attorney Todd Spitzer said in a statement. “These are crimes that could have resulted in someone getting seriously injured or even killed. Law enforcement officers are sworn to protect the public and when someone calls 911 to report an active bank robbery, they are going to respond to protect lives. Instead, what they found was some kind of twisted attempt to gain more popularity on the internet by unnecessarily putting members of the public and police officers in danger.”

Alan and Alex Stokes have been charged with a felony count of “false imprisonment effected by violence, menace, fraud, or deceit” and one misdemeanour count of falsely reporting an emergency for the incidents that took place in October 2019.