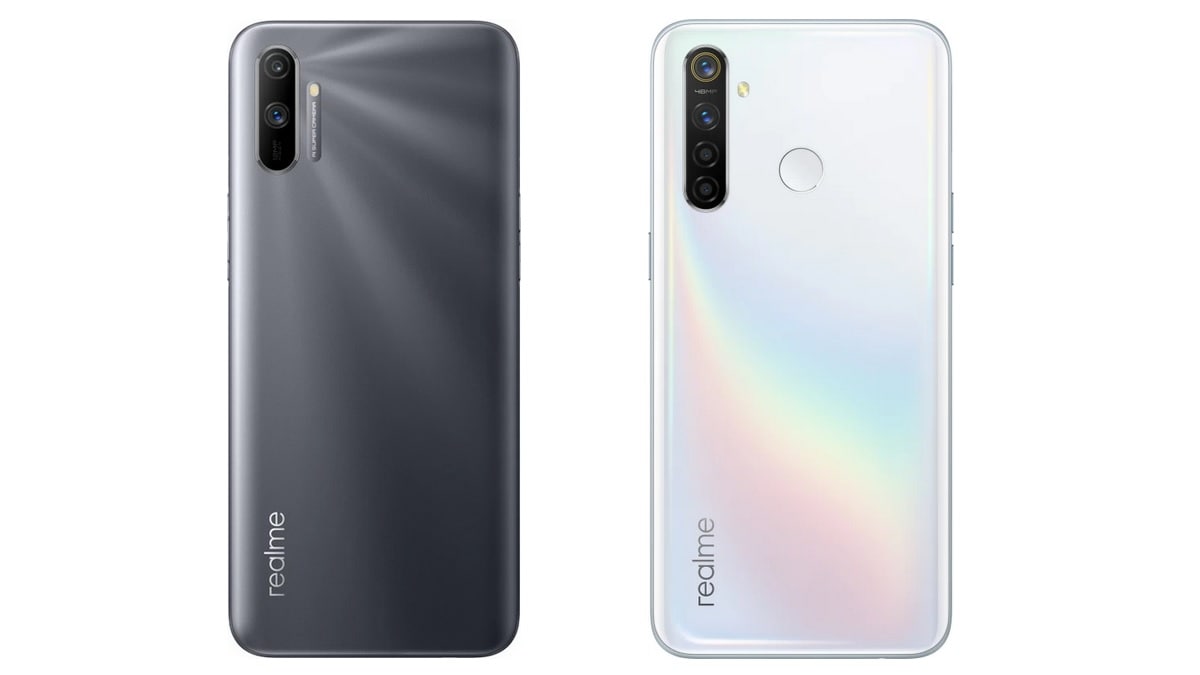 On the other hand, the Realme 5 Pro Chroma White variant is only available in the 8GB + 128GB variant as per the listing on Flipkart. It is also available for purchase from Flipkart for Rs. 16,999, but will be available on the Realme India website from tomorrow, August 8.

There is a dual rear camera setup on the Realme C3 that includes a 12-megapixel main sensor with f/1.8 aperture and a 2-megapixel secondary camera with f/2.4 aperture. Up front, there is a 5-megapixel AI front camera housed in the water drop notch.

The Realme C3 comes with up to 64GB of onboard storage that can be expanded using a dedicated microSD card (up to 256GB) slot. The phone is backed by a 5,000mAh battery and connectivity options include Wi-Fi, USB OTG, Micro USB port, VoLTE, Bluetooth 5, GPS/ A-GPS, and more. Sensors on board include magnetic induction sensor, light sensor, proximity sensor, and accelerometer. Lastly, the Realme C3 measures 164.4x75x8.95mm and weighs 195 grams.

For storage, the Chroma White variant of the Realme 5 Pro comes with 128GB onboard that is expandable via microSD card (up to 256GB). The phone packs a 4,035mAh battery with VOOC 3.0 fast charging. Connectivity option include Wi-Fi 802.11 a/b/g/n/ac, Bluetooth v5.0, 4G, a 3.5mm headphone jack, and a USB Type-C port for charging. Sensors on board include an ambient light sensor, proximity sensor, magnetic induction sensor, accelerometer, and a fingerprint scanner on the back. The Realme 5 Pro measures 157×74.2×8.9mm and weighs 184 grams.