Google that has emerged as a leading solution provider for online learning is enhancing the experience for students, teachers, and parents with a slew of updates to Google Classroom and Google Meet. One of the major changes is the addition of new Indic languages to Google Classroom. These include Bengali, Marathi, Tamil, Telugu, and Urdu. Google is also enhancing moderation on Google Meet to give educators more control for managing virtual classes through the platform. Google will also allow temporary recording to all Education customers for free.

In addition, Google Classroom will offer stats to help educators track how their students are interacting in a virtual environment. Google is also planning to bring more seamless integrations with the content and learning tools used by schools, alongside its native tools to enhance the experience. Further, there are plans to make the Classroom mobile apps work effectively even when there is no Internet access.

Meanwhile, students and teachers on Google Classroom will soon get to-do and to-review widgets, respectively, to keep a track of their work in virtual classes. Google has also enabled easy sharing of Classroom links. 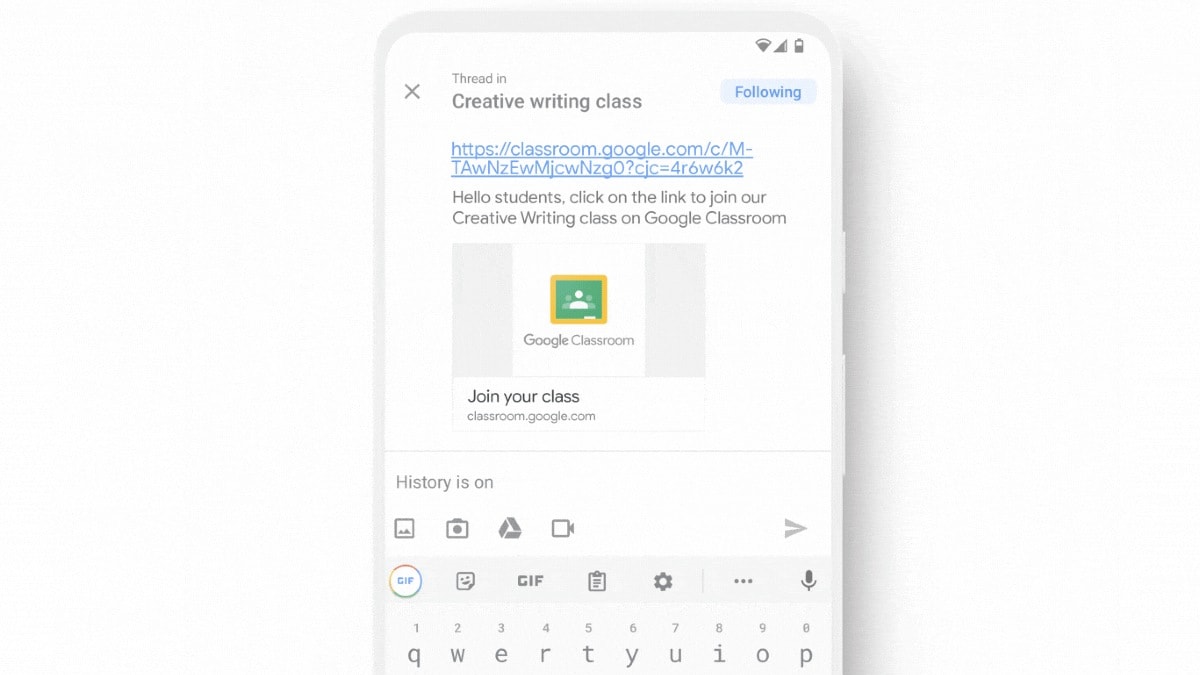 Google Head of Education (India and South Asia) Bani Paintal Dhawan said in a briefing on Wednesday that Google Classroom saw a surge of almost 300 percent in India, with both private and government schools marking its adoption in the pandemic. The tech giant already partnered with Central Board of Secondary Education (CBSE) to train Indian teachers in virtual education. Last week, Google also tied up with Maharashtra State Education Department to deploy Google Classroom and G Suite for Education across the state for free.

Apart from the Classroom-focussed developments, Google has plans to power educators with new moderation tools. These will include the ability to prohibit participants from joining virtual classes after they’ve been ejected or after they’ve been denied entry twice on Google Meet. This will specifically be added later this month. Google Meet will also get a feature to end meetings for all participants when class is finished. Similarly, teachers will be able to accept or reject join requests in bulk and disable in-meeting chat or set restrictions on who can present during a meeting. Google will also enable educators to lock meetings until the moderator joins.

In September, Google is also planning to enhance Meet with a larger tiled view that will feature a 7×7 grid. This will allow teachers to see up to 49 students at once. A collaborative whiteboard with Jamboard in Meet will also be available to provide new virtual learning experiences.

Google also announced that in October, it would enable Meet to let participants blur or replace their backgrounds. This is likely to convince some users to show their faces while studying online. However, admins would still have the option to disable custom backgrounds.

For schools using G Suite Enterprise for Education, Google is bringing attendance tracking for students in a virtual class. There will also be breakout rooms to help educators split classes into simultaneous small group discussions.

Later this year, Google is planning to bring hand-raising, Q&A and polling features. It will also enable temporary recordings for all Education customers who are using Google Meet. Meeting hosts will be able to record a meeting using the feature and share the same within their domain for up to 30 days before it expires. However, it is important to note that the recording won’t be available for sharing outside the domain or manual download. 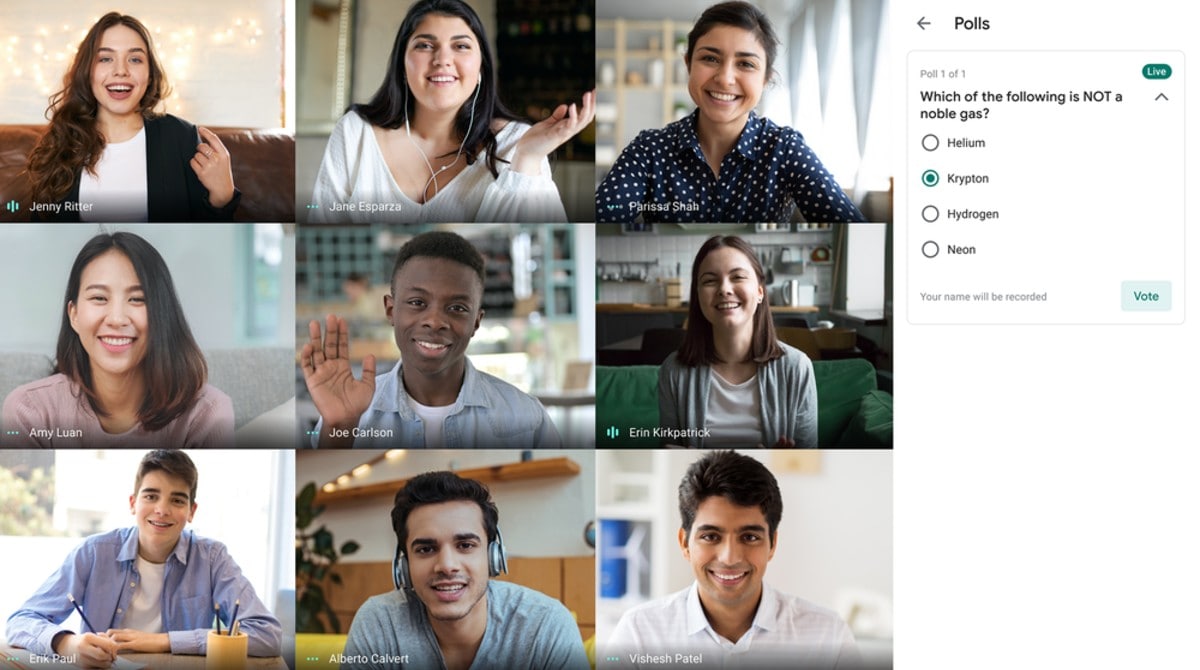 Google Meet is getting hand-raising, Q&A and polling features later this year

G Suite Enterprise for Education educators will also get the ability to check for potential plagiarism between student submissions. Additionally, Google is updating originality reports to help educators flag potential plagiarism in student work. It will also provide students with the ability to find passages that may need citations. The number of originality reports has been expanded from three to five. Educators have also received the option to print, save, and download reports to share with students, parents, and administrators.

The new features designed by Google is expected to make its presence stronger in the world of virtual classes. However, Microsoft and Zoom are also trying hard to persuade educators as educational institutions and schools are closed globally since March.