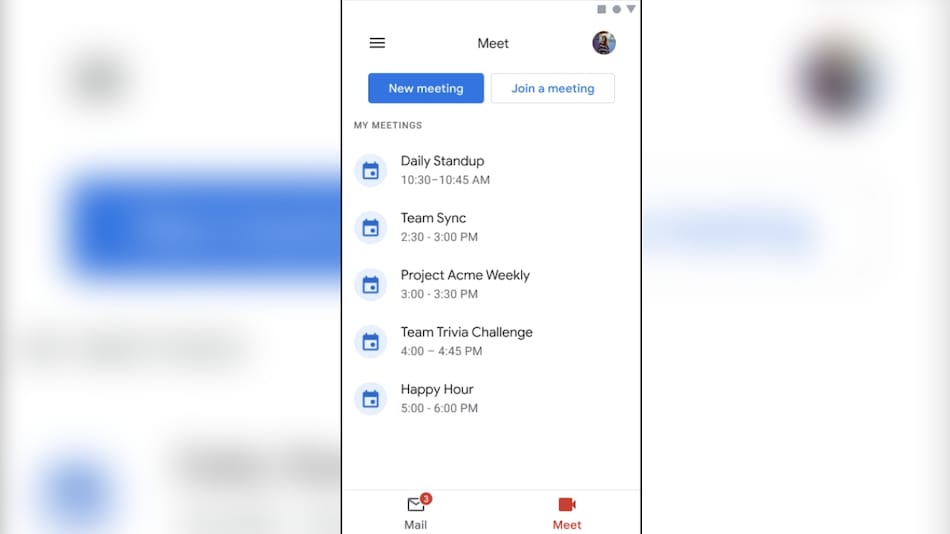 Google is said to be planning to replace Duo, a video calling service, with its other video calling service, Meet. A report, citing sources, claims that Meet has grown to become a Zoom competitor and that G Suite head Javier Soltero has decided to make it Google’s one video calling service that caters to both regular and enterprise customers. This merger of two services is being called ‘Duet’ (Duo and Meet) internally. The report adds that the team at Google plans on bringing several key features of Duo over to Meet, before the former is completely phased out.

The report by 9to5Google mentions that G Suite head Javier Soltero told employees that Duo and Meet coexisting, doesn’t make sense. Soltero wants to make Meet the one service for both enterprise and regular customers. This new direction that the company has taken was reportedly shocking to the team working on Duo. Though Duo has got steady updates with a lot of features added over the past several months, by the end of this merger, Duo will no longer exist and the team working on it will handle the development of Meet.

The report also points out that Meet has left Duo behind in terms of userbase as Google previously shared that peak daily growth of Meet was 3 million new users compared to 10 million signups per week for Duo.

Citing sources, the publication states that several key features like “end-to-end encryption, contacting users for a video via phone number, and even 3D effects,” will be brought over from Duo to Meet. Google also recently shared a roadmap for new features that it will be bringing to Meet to aid the education system. And, the report states that development on Duo has slowed down.

As of now, there is no fixed timeline for this transition, but according to 9to5Google sources, it could take up to two years. It should be noted that Google does not plan on altering the current usage of Duo. As per a statement given to 9to5Google, Google is “fully invested in Duo” and that it will continue to invest in “building new Duo features and delivering a delightful experience for our users, customers and partners.” It adds that Google is looking at ways to improve its calling services alongside one another.