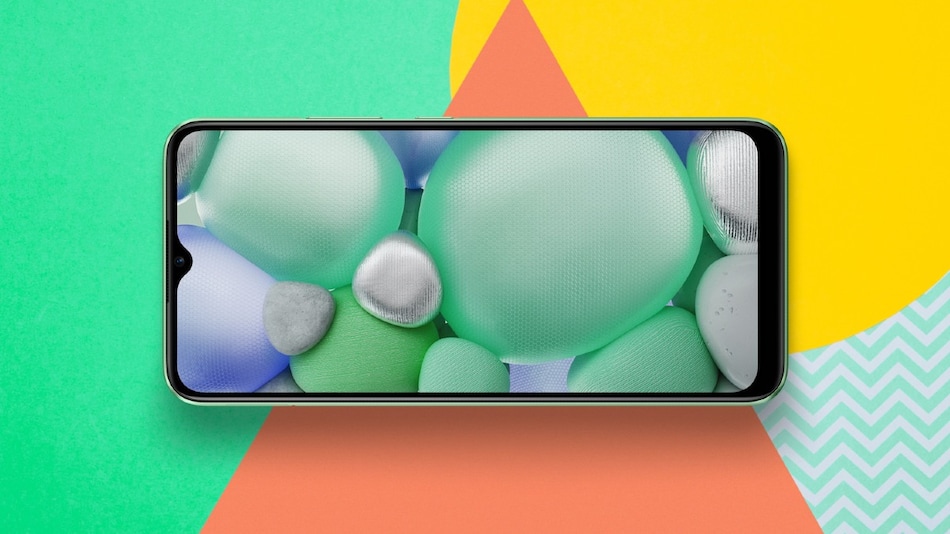 Realme 5, Realme 5s, Realme 5i, and Realme C11 phones are now receiving the September 2020 updates that bring the August 2020 Android security patch for all the phones. The four phones are receiving the update in a staged manner, that means only a handful of users are slated to get the update initially, and after the company ensures that no critical bugs, the update will be rolled out broadly. All of the updates bring fixes to different issues, and also adds the super night-time standby feature on all the phones.

The company has taken to its official forum to announce that the Realme 5, Realme 5s, Realme 5i, and Realme C11 phones are receiving new software updates in India. The version number for the Realme 5 and Realme 5s updates is the same at RMX1911EX_11.C.55, whereas the Realme 5i latest update comes with version number RMX2030EX_11.C.53. The Realme C11 update, on the other hand, carries the version number RMX2185_11_A.71. Users can check in Settings for the update if they haven’t received a notification. Realme has also made manual download links available for all the updates, for those who can’t wait, on its dedicated software upgrade page.

The changelog of the Realme 5, Realme 5i, and Realme 5s updates is exactly the same. The phones will get the super night-time feature and a new smooth scrolling feature as a part of the new update. Realme has also introduced the ability to copy IMEI in the status information interface and has optimised the default display of battery percentage. There’s also the addition of a long press function to uninstall apps directly in the app drawer and the update has also fixed the split screen issue that cannot be used after enabling any third-party launcher. Tweaks to the Status Bar include the introduction of independent Switch toggles of focus mode, a new OTG Switch toggle to notification panel. optimised status bar viewing, added second display option, and optimised viewing for system update prompt pop-up window. Lastly, the new update also fixes the issue where the preview and video recording interfaces are dimmed in night scenes while using third-party apps.

The Realme C11 latest update adds a dual-mode audio feature and fixes the probabilistic calling issue. It also bundles a fix the issue of the screen going off during incoming phone calls.