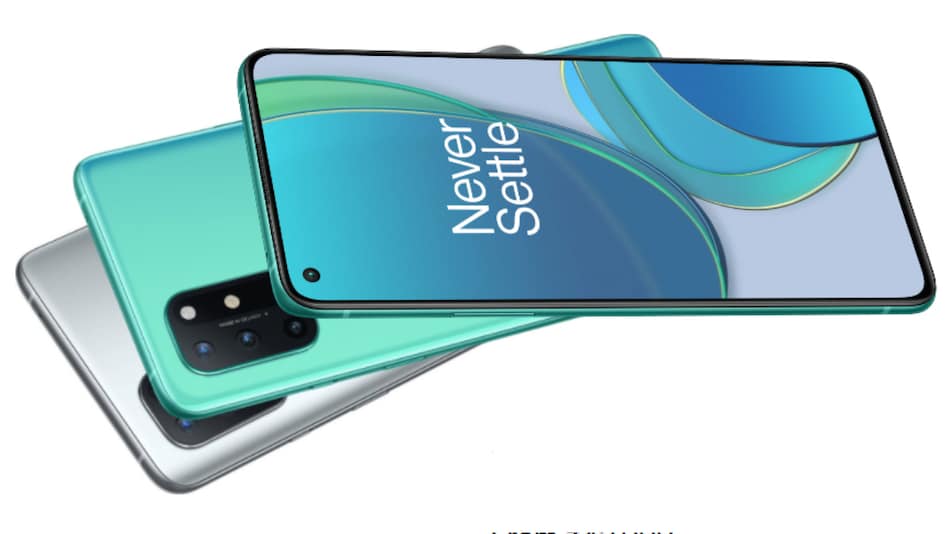 The OnePlus 8T update in India comes with version 11.0.2.3.KB05DA, as per the changelog on the OnePlus official forum post. As mentioned, the update brings a few battery optimisations and minor tweaks that improve the overall performance of the phone. The update brings optimisation in system power consumption and the intelligent 5G function that reduce heat generation and extend battery endurance capacity, respectively.

The OxygenOS 11.0.2.3 update for the OnePlus 8T also fixes the issue related to icons that are not displayed on the desktop as well as the abnormal display issue with loading photos preview. Network related fixes and optimisations include bluetooth connection stability as well as network stability. In EU, the phone is receiving v11.0.2.3.KB05BA, and globally, the phone is receiving v11.0.2.3.KB05AA.

As mentioned, the OxygenOS 11.0.2.3 update to the OnePlus 8T is being rolled out in stages which means that it will reach all users in a few days after OnePlus ensures that there are no critical bugs in the update. If you have not received a notification for the OnePlus Nord update, you can manually check for it by going to Settings > System > System updates.

Recently, OnePlus took to Weibo to announce the launch date of the OnePlus 8T Cyberpunk 2077 Edition. Set to launch today, the phone is teased to have yellow and grey accents.