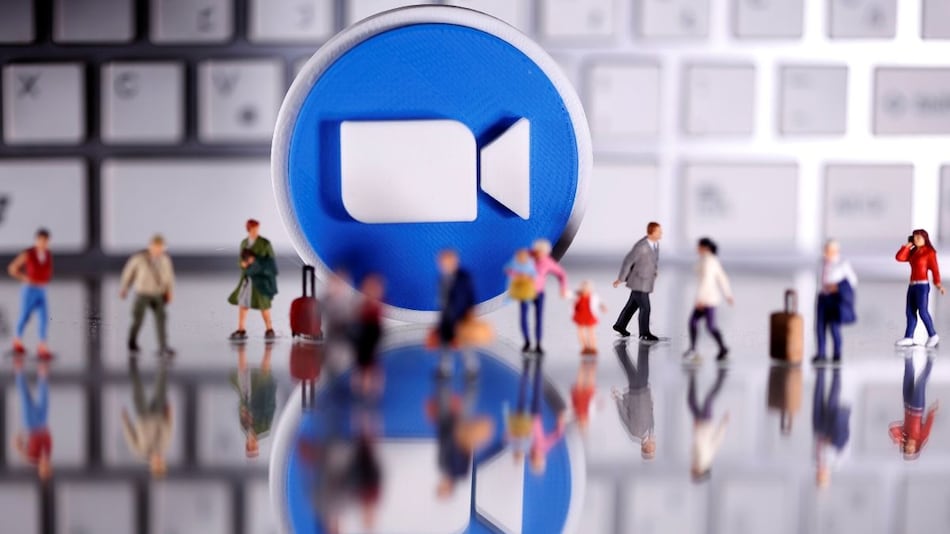 Zoom had also removed the limit for Thanksgiving Day

Zoom has announced that it will be removing its standard 40-minute meeting limit applicable on free accounts for the upcoming festivals for users around the world. The temporary relaxation will be for a few days in December around Hanukkah, Christmas, and New Year. This will allow people to spend more virtual time with their loved ones. The video conferencing service had last removed the time limit for meetings on Thanksgiving Day. Zoom has specified the time windows in which the 40-minute limit will lift automatically.

Earlier in November, Zoom announced that it was lifting the 40-minute limit for free accounts on Thanksgiving Day, which it did from midnight November 26 to 6am ET (4:30pm IST) on November 27.

This comes as good news for all Zoom users as this holiday season, celebrations are going to take place virtually with families getting together on video calls and not physically. Because of the pandemic, Zoom saw a significant growth in its user base, and data for the August-October period shows just that. Zoom’s year-on-year revenue more than quadrupled in the second quarter of this year to $777 million (roughly Rs. 5,700 crores), yielding a profit of $198 million (roughly Rs. 1,500 crores). The Q3 earnings report of Zoom also showed that it saw an increase of 63,500 customers from July. In each of the previous two quarters, Zoom had added more than 100,000 customers.