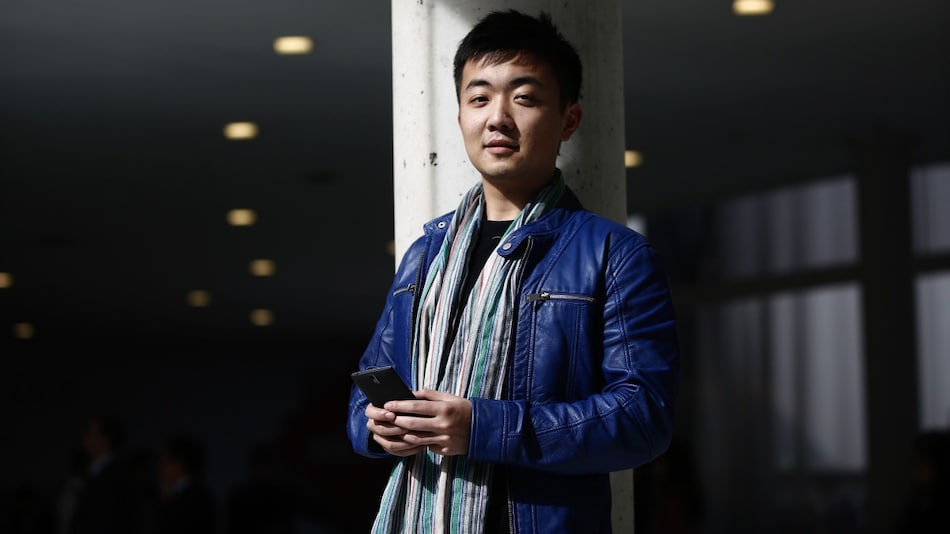 Carl Pei made his exit from OnePlus in October last year

Nothing, the new startup by OnePlus co-founder Carl Pei, has reportedly acquired the one-time (and now defunct) smartphone brand Essential. Pei’s Nothing has remained notably tight-lipped on how the new company plans to make its mark in the technology market. Earlier this month, Nothing was reportedly looking at launching true wireless stereo (TWS) earbuds this year. Now, the latest acquisition hints that Nothing could be looking at coming up with its own smartphone lineup as well. However, this should be taken with a pinch of salt as Nothing has officially announced nothing on its product launch plans yet.

According to a report by 9to5Google, recent filings at the UK Intellectual Property Office show that Essential co-founder, former Android CEO Andy Rubin, has signed over ownership of the company to Carl Pei’s Nothing Technologies Limited. The publication says that the application was filed as early as November 11, 2020 and was completed on January 6 this year.

The deal ensures that all existing trademarks, logos of Essential are now intellectual property of Nothing. This leads to speculations that Nothing could be entering the smartphone market in the near future. However, the company hasn’t confirmed its plans yet. It is also still unclear how the acquisition affects the patents currently held by Essential.

Back in May 2017, the first Essential Phone (aka Essential PH-1) was launched by Rubin alongside a smart speaker and a 360-degree camera. However, due to unimpressive sales and other problems within the company (including allegations of sexual misconduct against Rubin), the Essential Phone was discontinued in 2018. In February, the company announced that it was shutting down. Essential was expected to launch a uniquely designed elongated phone, under “Project Gem,” along with a few more Essential Phone successors. Those plans were soon discarded as the company winded up. Now, it remains to be seen whether Nothing plans to breathe a fresh lease of life to the Essential Phone lineup or decides to come up with something entirely new.

History of Nothing and future plans

In October last year, OnePlus co-founder made his exit from the smartphone giant and decided to start a new venture. As per the company website, Nothing was founded soon after. Following a $7-million (roughly Rs. 50 crore) seed funding round, Nothing announced its mission statement earlier this year – “To remove barriers between people and technology, and create a seamless digital future.” In February, Nothing led another round of fundraising, this time accumulating $15 million (roughly Rs. 109 crore) with the help of GV (formerly known as Google Ventures). The company announced Tuesday that it will open up a community funding round, to allow an investment of $1.5 million (roughly Rs. 10 crore) through a campaign that will go live on March 2.

Earlier this month, Nothing was reported to launch its first TWS earbuds this summer, as per GSMArena. The company has remained tight-lipped around this development as well.

For now, it appears we have to play the waiting game to see what Pei has up his sleeve with Nothing.